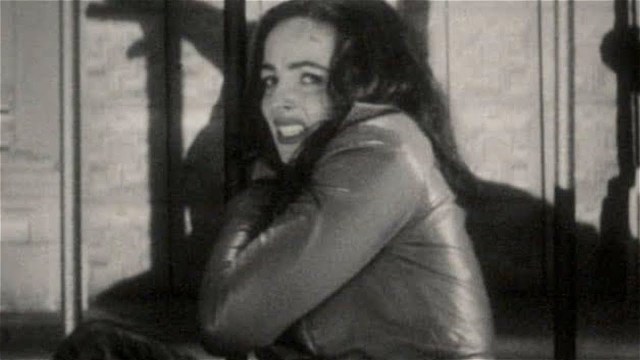 A surprise screening of the Marvel Cinematic Universe’s Werewolf by Night took place last night at Fantastic Fest, and the early reactions indicate that Disney Plus subscribers are in for a treat when Academy Award winner Michael Giacchino’s one-off Halloween-inspired special comes to streaming on Oct. 7.

It may be billed as “A Marvel Studios Special Presentation” that may or may not end up factoring back into canon further down the line, but it nonetheless marks a significant step forward for the supernatural side of the MCU. With the Blade reboot lurking in the shadows, too, it seems as though the long-running comic book franchise is entering its monster era, and fans couldn’t be happier.

Not only that, but producer Brian Gay revealed to The Direct that this is only going to be the tip of a monstrous iceberg.

“I think one of the very cool things about the special is it’s just peeling back the corner of monsters in the MCU, right? So there’s not just the monsters that are part of Werewolf by Night, but the ones that were up on the wall, there’s some of that artwork as well.

What all this lends to is the idea that for centuries there have been monsters within the world of the Marvel Cinematic Universe, and they’ve been being tracked or hunted or kept at bay by these hunters. And I think, well, we don’t know exactly where they’ll pop up next, the idea is that, with this wide swath of different species and types, they’re going to pop up again. You’re going to see these guys in different ways, of course.”

Horror is one of the most popular genres among audiences, and the MCU is the single biggest franchise on the planet, so combining the two is guaranteed to yield not just plenty of success, but plenty of interest, and ultimately money at the end of the day. Werewolf by Night is only a couple of weeks away, but hardcore horror supporters are already daydreaming about the future.