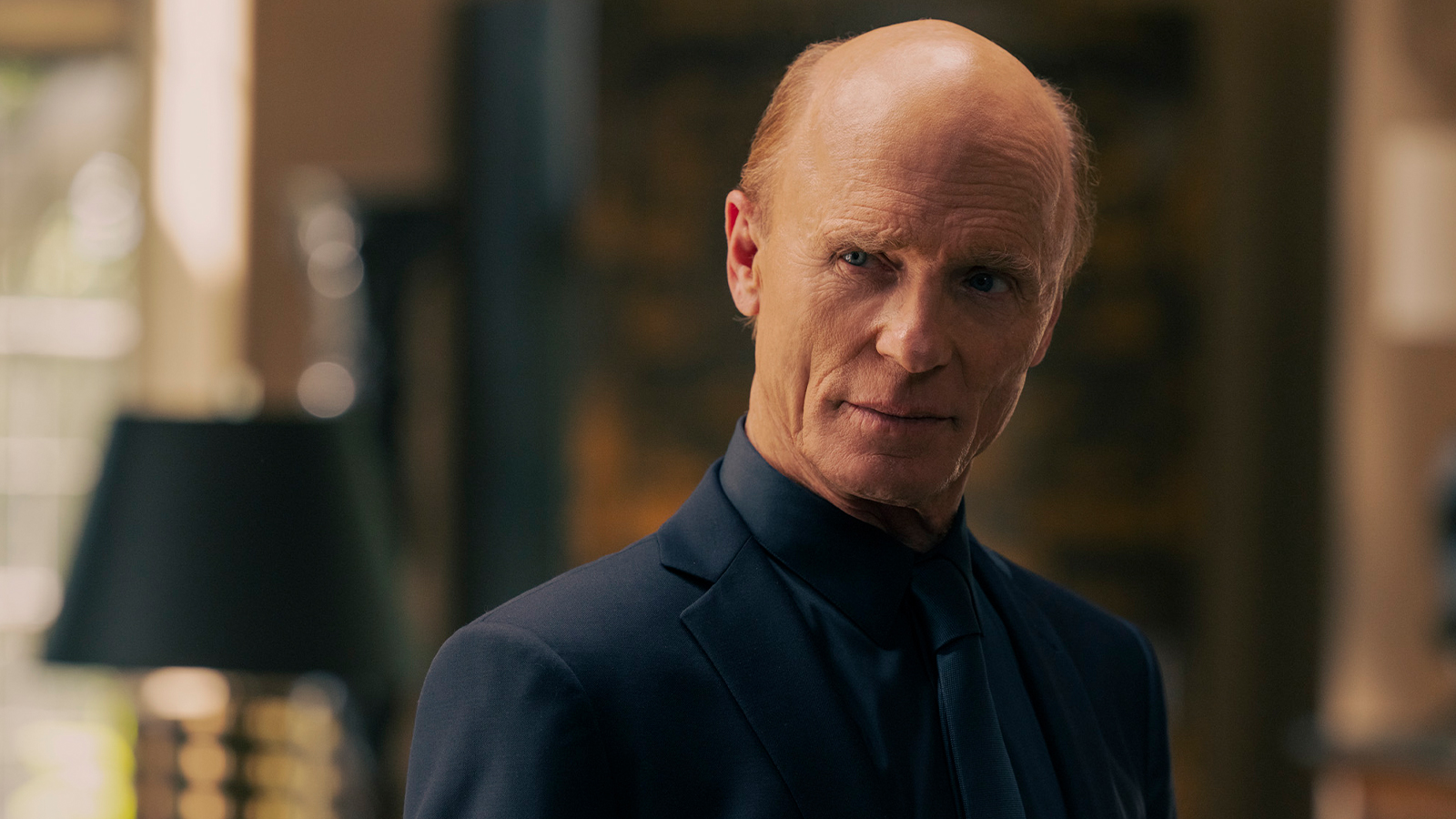 The last few episodes of Westworld season 4 managed to redeem the series in the eyes of many fans, but while creators Jonathan Nolan and Lisa Joy had the opportunity to end things on a high note, it seems that the story they had in mind to tell hasn’t reached its conclusive chapters yet.

Following that emotional and gut-wrenching finale — which once again left characters scattered in peculiar situations but had an air of finality to it — Lisa Joy sat down to have a chat with Deadline, and when asked if this would be the end for the world of lifelike human robots, especially given the tumultuous state of Warner Bros Discovery these days, the showrunner reaffirmed (via RadioTimes) that they’re going to finish what they set out to do either way.

“Jonah [Nolan, co-creator] and I have always had an ending in mind that we hope to reach,” she said. “We have not quite reached it yet.”

Recently, Ed Harris had also hinted that there’d be a fifth and final season, though whether Joy and Nolan indeed intend the next run to serve as the ambitious finale they’ve been building towards remains to be seen. After all, if Westworld is back in everyone’s good graces and the producers decide to ride this rekindling of interest out, there’s a possibility that the show might keep going for a few years yet.

Then again, with Warner Bros. having lost all sense of rationale and not knowing what they’re doing with some of their most prized IPs, it’s clear why Joy says they have an ending in mind that they “hope to reach,” lest fans are forced to find contentment with the season 4 finale as the story’s overarching conclusion.