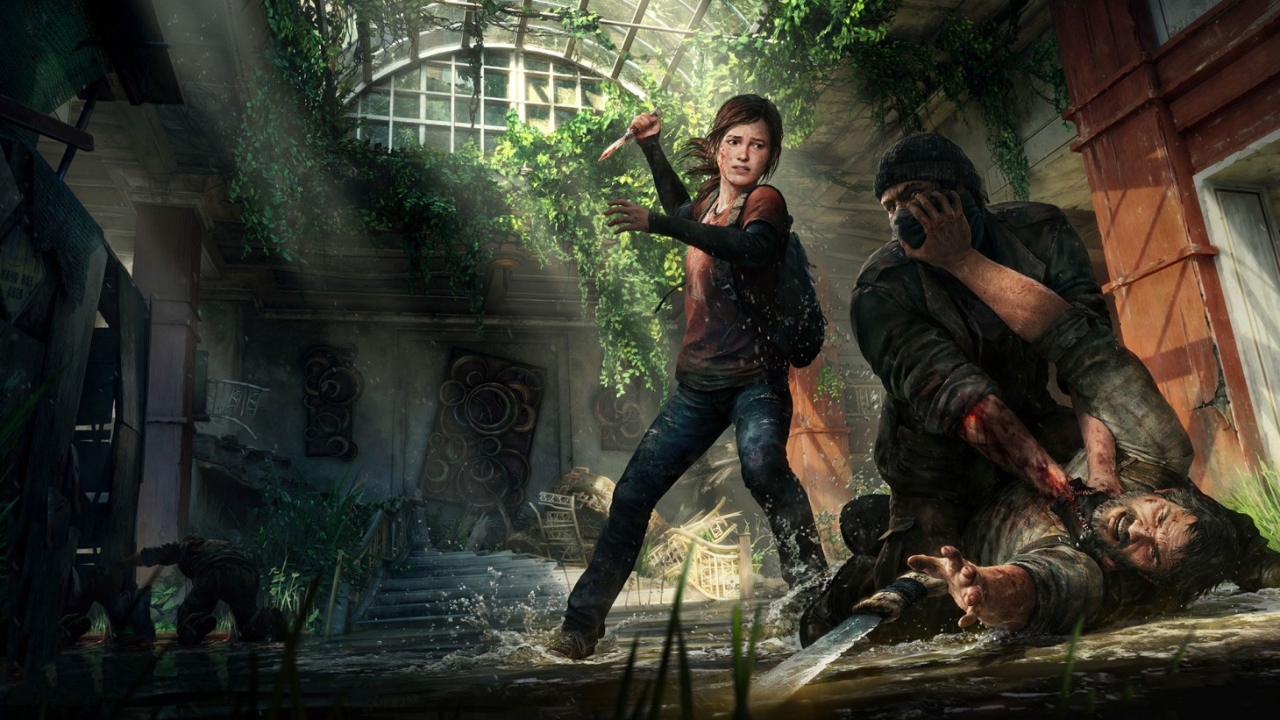 More details are slowly emerging as HBO’s The Last of Us series draws nearer. Last month, we received a full cast list, set photos of Pedro Pascal and Bella Ramsey as Joel and Ellie, respectively, and even more set photos that revealed a perfect blend of non-game locations and in-game reenactments.

The Last of Us series will star Pedro Pascal as Joel, Bella Ramsey as Ellie, Anna Torv as Jess, Gabriel Luna as Tommy Miller, and Merle Dandridge as Marlene. Its first season is slated to have 10 episodes, but unfortunately, HBO recently revealed that the series is unlikely to premiere until 2023.

HBO’s chief content officer Casey Bloys confirmed that the show won’t be on our screens until 2023 at the earliest: “It’s not 2022,” he said. Additionally, there is also no word on when The Last of Us will release its official trailer, but if filming is set to conclude in June 2022, it might not drop until late 2022 at the earliest.

This may be disappointing news, but from what we’ve seen so far, the long wait will be worth it. Pedro Pascal has teased a “harrowing” series and confirmed that the live-action adaptation would “more than live up to” the acclaimed game, including accurate and faithful renditions of iconic scenes and characters. For The Last of Us fans, there is even more good news: a crew hoodie may have confirmed that a second season has already been green-lit even before the first has finished filming, so there is plenty of content to look forward to.

Naughty Dog has revealed that at least three more games are in development, spawning a whole franchise for The Last of Us. Hopefully, the live-action series will earn its place among the games.

We will be sure to update you the moment more information becomes available.