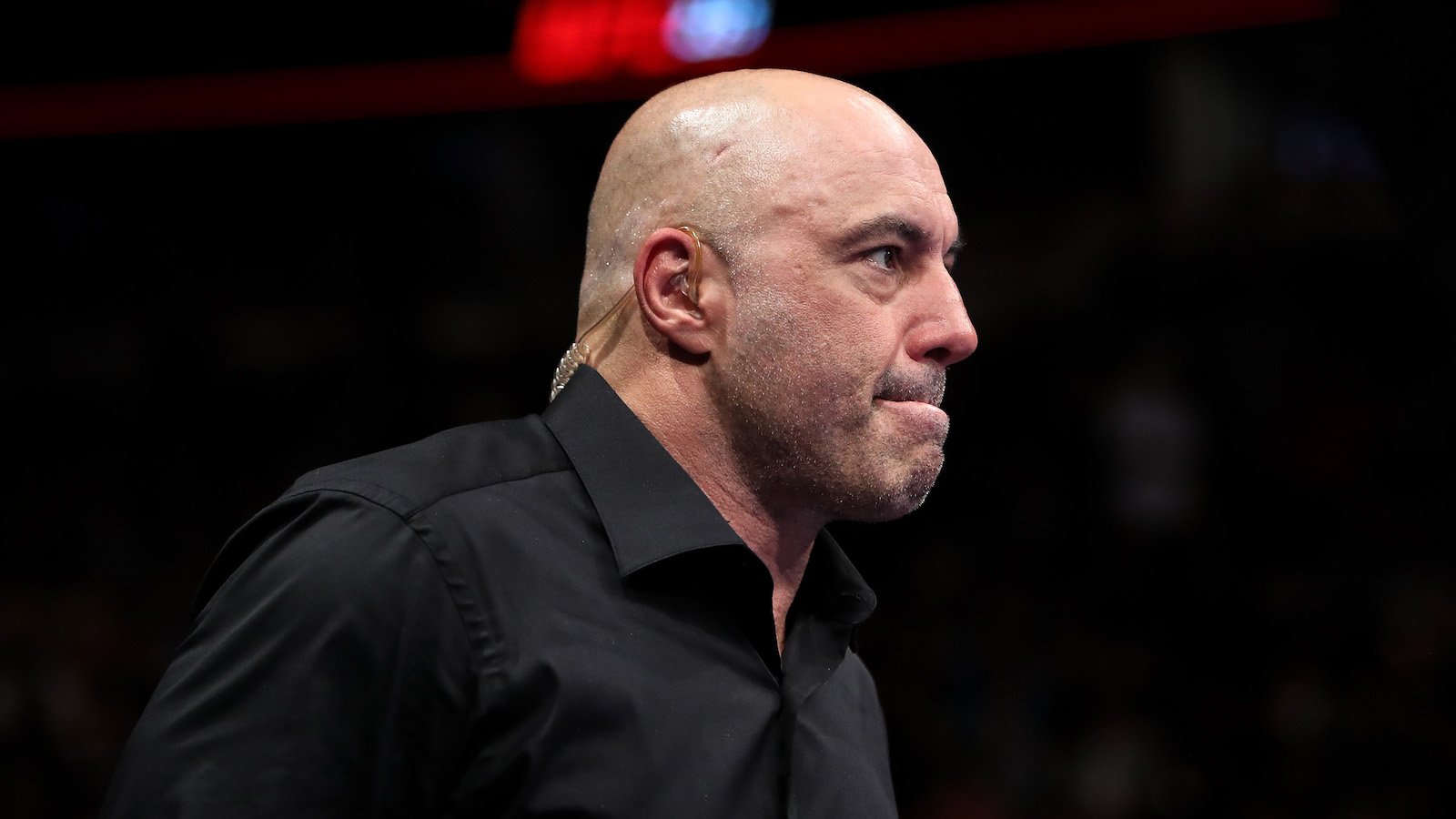 The offer comes just days after Rogan apologized for a recent video compilation of him using the N-word multiple times over the years on his podcast The Joe Rogan Experience, saying the video looked “terrible” and that the word was “not [his] word to use.”

The money would be paid out over four years and Rumble would feature all of Rogan’s shows, past and present.

“Dear Joe, we stand with you, your guests and your legion of fans in desire for real conversation,” Rumble CEO Chris Pavlovski said in an email to Rogan.

“How about you bring all your shows to Rumble, both old and new, with no censorship, for 100 million bucks over four years? This is our chance to save the world. And yes, this is totally legit.”

In 2020, Rogan signed a landmark deal with Spotify, also worth $100 million, which gave the streaming giant exclusive rights to his hugely successful podcast.

In recent weeks, Spotify has come under pressure to condemn Rogan due to the repeated sharing of COVID-19 misinformation on the podcast. Several musicians, including Neil Young and Joni Mitchell, have removed their music from the platform in a boycott of Spotify due to the affiliation.

Addressing the controversy, Spotify CEO Daniel Ek revealed that content advisories would be added to any release that discusses COVID-19. Later, in a staff memo, Ek expressed that, while he “strongly condemns” some of Rogan’s actions, he believes “silencing” him isn’t the answer.

Rumble, however, was created by CEO Chris Pavlovski the in 2013, when it mostly featured viral videos and news content. However, in 2020, it gained notoriety when Republican politician Devin Nunes said YouTube was censoring his content and moved it to Rumble. Other prominent right-wing voices followed, like Simone Gold and Dan Bongino.

“We are for people with something to say and something to share, who believe in authentic expression, and want to control the value of their own creations. We create technologies that are immune to cancel culture,” Rumble’s about me page reads.

“Because everyone benefits when we have access to more ideas, diverse opinions, and dialogue. Join us. We are on a mission to protect a free and open internet.”

Once the shift happened, the nascent site bloomed in popularity and worth, currently sitting at an estimated value of around $500 million.