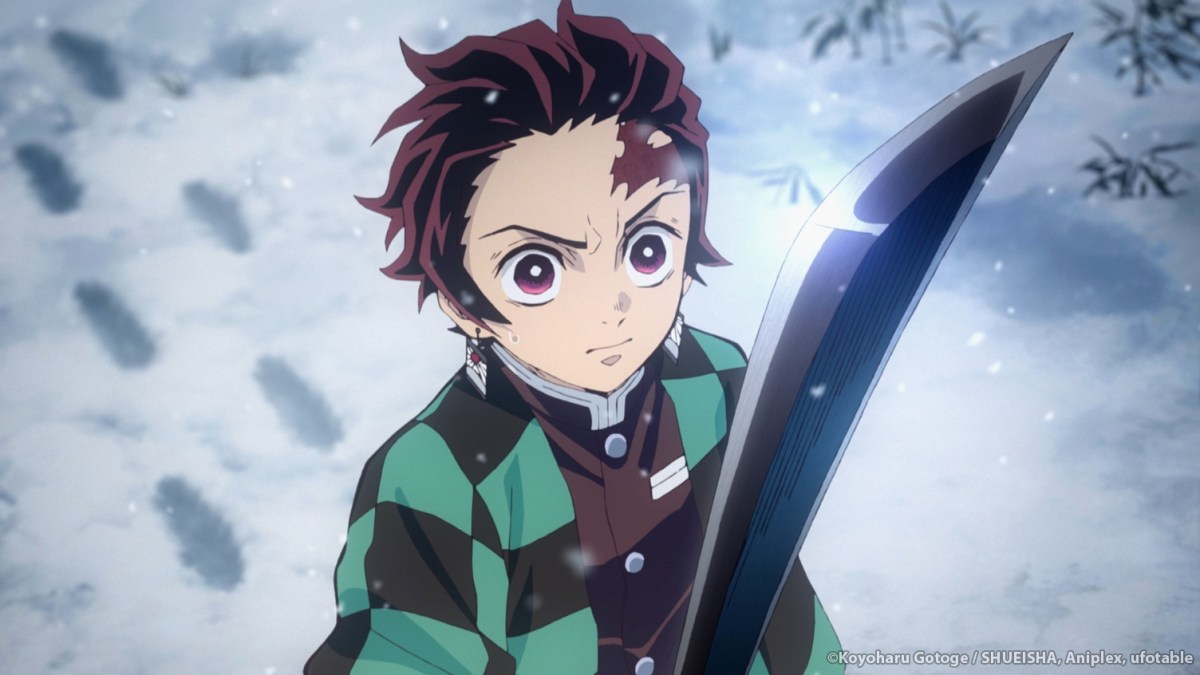 Adapted from a 2016 manga with the same name, Demon Slayer: Kimetsu no Yaiba is one of the most popular anime out there, with 44 episodes and a movie having been released since its premiere in April 2019. Set in the Japanese Taishõ Period, the series portrays the story of Tanjiro Kamado, a teenager haunted by his family’s death at the hands of demons. To avenge their deaths and prevent his surviving sister, Nezuko, from turning into a demon herself, Tanjiro sets on a journey to become a Demon Slayer.

Like most manga and anime out there, Demon Slayer is organized by arcs, each containing an overarching storyline; this means that a single arc can last for several episodes or manga chapters. With the manga having reached its conclusion in 2020, we can confirm that Demon Slayer has 11 arcs in total, spanning over the course of 23 volumes. As for the anime, a third season is currently in production, which means that not all the arcs have been adapted yet. When more anime content is released, this article will be updated to reflect that.

So, if you’d like a thorough breakdown of every Demon Slayer arc, here you have them all listed in order, as well as information on which manga chapters and anime episodes they span over.

All ‘Demon Slayer’ arcs in order

And that’s all for Demon Slayer arcs! Now, if you want to rewatch a specific arc, or you’d rather read it in the manga, you can do so much more easily. If you’re waiting for the next arc in line to be adapted, the Swordsmith Village, you can expect it to be featured in the anime’s third season, which is currently in production. Hopefully, we’ll get to watch it sooner rather than later.

Related: 10 Anime Like Demon Slayer on The Mary Sue