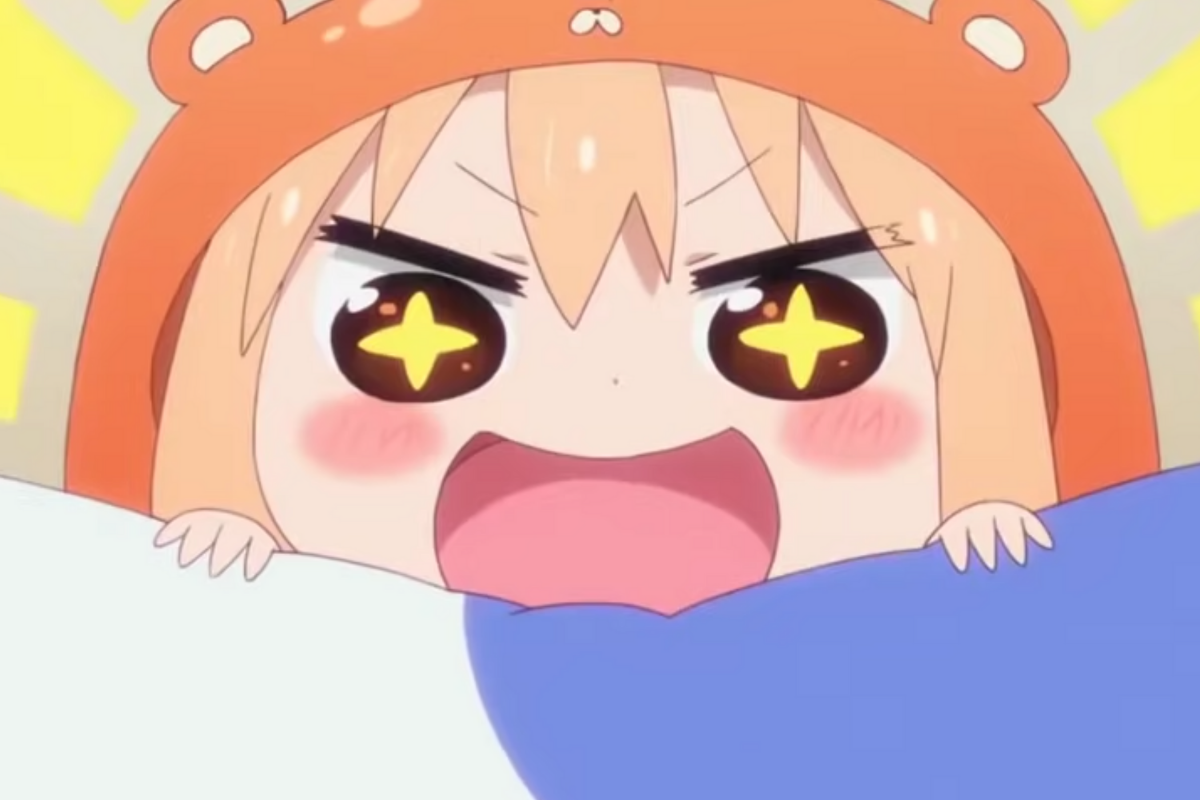 Anime can tell a lot of stories. There are those that make us cry, fall in love or have us at the edge of our seats. But some stories are just simple to follow. Just sit down and relax, or have it play in the background as you do your work.

Here are the top 10 best slice of life anime, ranked.

Aggretsuko is an anime based on the Sanrio characters. It’s a fun anime about Retsuko working as an accountant. Her life isn’t that amazing though, as she’s a salarywoman working for a boss she hates and has family members who won’t get off her back. To let off steam, Retsuko visits a karaoke bar to vent her frustration through metal music. It’s a comedic slice-of-life anime where you learn some life lessons along the way and root for Retsuko to have a good and normal life.

Assassination Classroom is an action-packed anime mixed with slice-of-life elements. While the anime follows a major plotline, some episodes are everyday school life episodes such as a festival, or “fun” assassination attempts. It’s a mix of fun and storytelling that works well together.

Himouto! Umaru-chan is one of those cheeky slice-of-life anime. It follows Umaru Doma, who on the surface is perfect, smart, and beautiful. But when she goes home, she becomes a slob who enjoys eating and playing video games. Meanwhile, her older brother Taihei has to put up with his sister’s at-home shenanigans. It’s an anime that’s fun, comedic, and worth watching if you want to see something cheeky.

If you’re into sad stories, Clannad is for you. It’s an anime based on a Japanese visual novel, as it follows a third-year high school boy named Tomoya Okazaki who doesn’t like his life. He eventually helps one of his classmates restart the drama club where he meets new people. The anime introduces you to the daily lives and struggles of each of the characters, so it’s worth watching if you want something more emotional.

Komi Can’t Communicate is a fairly new anime that’s available on Netflix. It follows Komi Shouko, who befriends her classmate Tadano as she notices that her classmate struggles with communicating. Throughout each episode, we see Komi and her classmates do fun things like go to a pool or festival, with a few filler episodes where they just do normal things any other teenager would do.

K-On! is a wholesome slice-of-life anime about a group of high students in a light music club. Each of them has different life and musical experiences and each of them learn how to work together as a band to make good music and maintain their friendship. This anime is whacky and fun as you get to learn about each of the girls and their different personalities.

Daily Lives of High School Boys is a slice-of-life anime that can be watched in any order. You can jump into any episode without getting lost and just enjoy the series for what it is. It follows a group of teenage high school boys living their everyday lives. We get to meet their classmates and families as they deal with relatable and everyday topics and issues. It’s a fun anime to watch.

3. Whisper of the Heart

Whispers of the Heart is a Studio Ghibli film released in 1995. It’s about a girl named Shizuku who’s trying to figure out what she wants to do with her future. It’s a simple coming-of-age film that’s beautifully animated, and features many relatable moments. It’s easy to understand how it’s become a fan favorite.

Fruits Basket is about a girl named Tohru Honda as she learns about the secrets of the Sohma family. Season one follows a simple story where we see Tohru live her everyday life while the Sohmas try to hide their secret from others. It’s both wholesome and comedic, and was one of the biggest anime from 2019 to 2021.

1. The Way of the Househusband

The Way of the Househusband is an anime that tries to reimagine the image of the Yakuza. The main character, Tatsu, is a former yakuza member turned househusband after he married his wife. The anime features Tatsu doing normal household things in a yakuza-style way. It seems like he initially stays close to his former identity as a gang member, but eventually, he is willing to change to live a normal life.

Slice of life anime is fun to watch, not only because of its accessibility, but also how entertaining it is and how relatable it can be. Plus, not having to understand a complicated backstory in order to enjoy a couple of episodes is definitely a bonus!