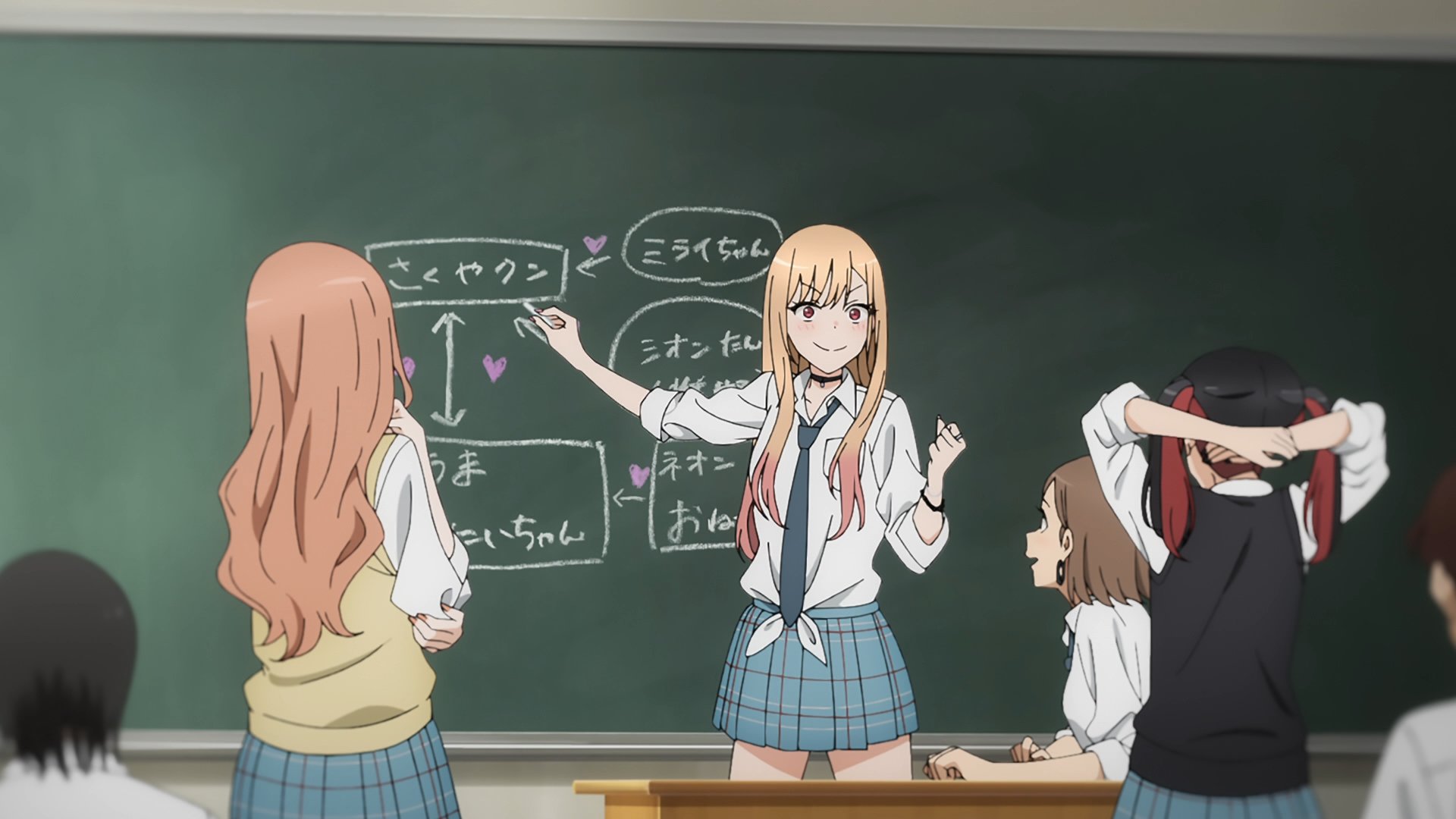 Funimation added new dubs to its Winter 2022 lineup today, announcing imminent releases dates for some of its biggest series from this season and 2021.

Another popular winter series from CloverWorks, Akebi’s Sailor Uniform, is getting a dub on Jan. 29. Directed by Miyuki Kuroki, the series adapts mangaka Hiro’s seinen manga of the same name. Megan Shipman voices the titular Komichi Akebi, who just wants to wear her new school uniform and make friends in this slice of life anime.

Shipman is cast alongside:

Tribe Nine is a superpowered cyberpunk sports anime directed by Yū Aoki at Liden Films. Co-produced by Funimation, the series is just the first part in the multimedia series from Danganronpa creator Kazutaka Kodaka. A video game and webtoon are in the works as well.

And premiering almost a year after the series’ initial release, studio GoHands Scar on the Praeter’s English dub debuted today, Jan. 28, starring A.J. LoCascio as Eiji, Ryan Colt Levy as Yamato, and Darrel J. Delfin as Kazuma. That’s not all, though. Dubs for She Professed Herself Pupil of the Wise Man and LBX Girls were released earlier this month alongside Demon Slayer: Kimetsu no Yaiba Mugen Train Arc’s long-awaited dub.