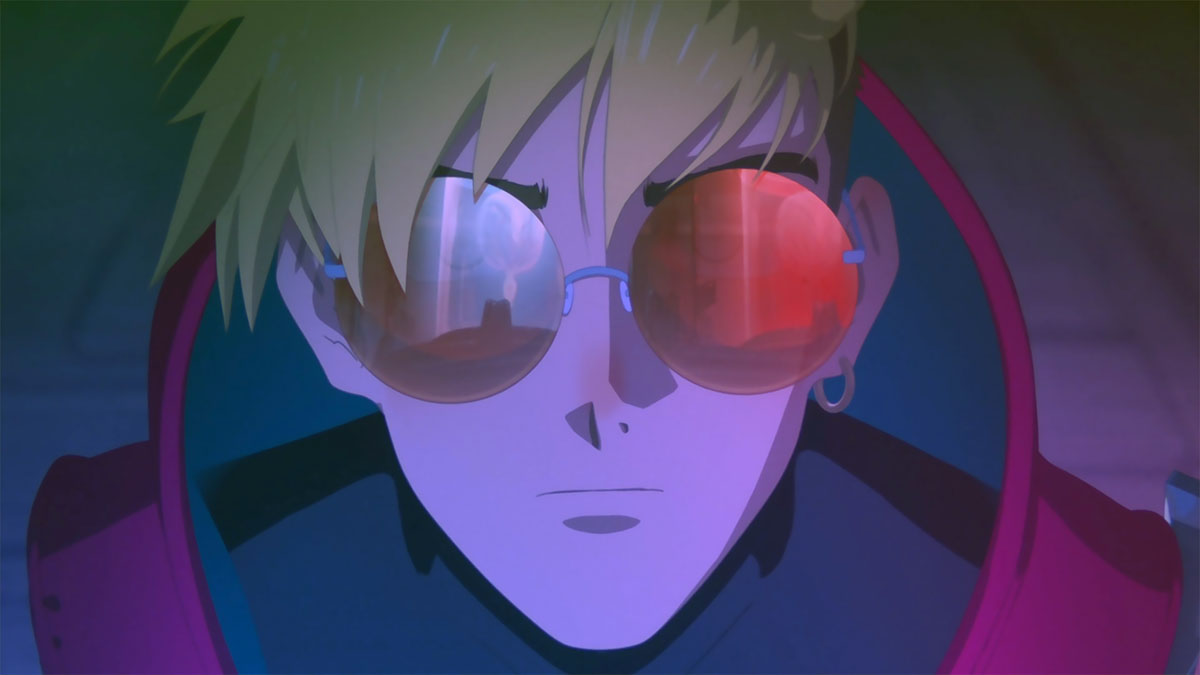 Trigun Stampede‘s first episode was just released this past Saturday, and alongside its incredible animation by Orange, the new series is bringing a horde of questions for first-time watchers. Crunchyroll’s newest headliner is one of the many reboots currently differentiating 2023 from previous years. The animated show brings to life the story told in the manga Trigun, written by Japanese artist Yasuhiro Nightow.

As a blast from the past, Trigun has actually been animated before. The original series inspired by the literary work of the same name was released in 1998 and with a much different animation style and pace, Trigun became a staple for long-time anime fans. Similarly to the newest adaptation, Trigun told the story of Vash the Stampede, also known as “Humanoid Stampede,” who is living and creating havoc in the desert planet known as “No Man’s Land.” This beloved tale has been picked up and modernized to bring a new light to this show, however, fans who are just getting into the Trigun extravaganza may be wondering exactly the purpose of the new hit anime.

Trigun Stampede came as a reboot of the 1998 original story. Contrary to popular relief, the anime did not resurge as a sequel or prequel to the original animated installment. The story, however, is told a bit differently from both the original manga and the 1998 anime.

The differences between Trigun Stampede and the original anime (so far)

Even though there is only one episode out so far, there were plenty of differences when compared to the original stories in which it is inspired and adapted. Right from the get-go, Vash and his twin brother are introduced as a duo, who ought to flee the planet they were living on. The original story, however, never discloses Vash’s sibling is in the story as a whole, leaving it for the final plot twist that shakes up the readers.

In addition to that major detail, Trigun Stampede also introduces new characters while letting go of others. Right from the very first episode, the audience is met with a striking change in characters. The original anime and manga introduce Meryl Stryfe and Milly Thompson, two insurance agents who specialize in disasters, and who are met with Vash in the desert. The newest adaptation, however, cut out the role of Milly altogether, introducing instead the drunk reporter Roberto de Niro as Meryl’s partner. The duo is also reporters, instead of insurance agents.

While the story is promising, receiving acclaimed reviews from the very first episode, it is safer to assume that Trigun Stampede is a re-imagination of the Trigun series. Details are changed, the tone of the series is told in a much more mature sense, and the order of the narrative is also shifted. Nonetheless, even for avid fans, this new adaptation appears to bring a new light into the beloved manga series, thus creating an interesting and exciting new beginning for Trigun.

Trigun Stampede‘s first episode is out on Crunchyroll.