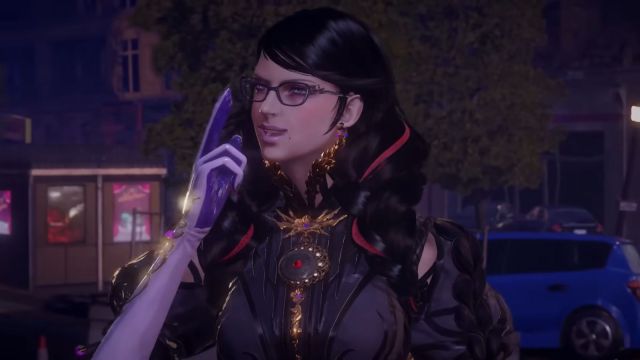 Hellena Taylor, who was the former voice actor for Bayonetta, broke her NDA as she revealed that she was only offered $4000 to voice the lead character for the upcoming video game. Fans rallied in support of Taylor, demanding both Platinum games and Kamiya to pay their voice actors a fair wage.

In response, Kamiya posted on Twitter that the video was filled with ‘untruths’ but didn’t back up his claim. Instead, he blocked those who criticized him, which led to his account being temporarily suspended.

Chainsaw Man has dominated Reddit on r/Anime since its premiere last week.

The newly released shonen anime had nearly double the number of discussions, compared to the other shows, such as Spy x Family and Bleach: Thousand-Year Blood War. Chainsaw Man has achieved multiple milestones since its release, as the show’s opening reached millions of viewers on YouTube. Not to mention, the show caught the attention of the U.S. Safety Commission.

Chainsaw Man is available to stream on Crunchyroll.

An early glimpse at what has to be the next Naruto spin-off series was revealed to fans, starring two beloved characters.

Twitter user @Abdul_S17 shared an image for the promotional poster for Sasuke Restsuden, a Naruto spin-off starring Sasuke Uchiha and Sakura Haruno. The Twitter user reported that more information is scheduled to be released in next week’s Weekly Shonen Jump issue. It was also reported that the next issue would also provide more information about another Naruto spin-off titled Konoha Shinden.

If you’re keen to know more information about the upcoming spin-offs, the next Weekly Shonen Jump will be released on Oct. 23. 2022.

And finally, Love Live! has announced a brand new mobile app that’s scheduled to be released next year.

‘Virtual School Idol’ is the upcoming mobile app that will feature extra content featuring the popular idol franchise. According to Anime News Network, the app would feature live concerts and talk sessions, as well as other content such as an “idol-training card game.” It was also reported that the developers of the app are accepting suggestions for the app’s name.

The goal for the app is to have fans experience the story “together with school idols over 365 days” as they follow the girl’s story to graduation. At the same time, provide fans with ways to be engaged with the casts and characters through other forms of media.

‘Virtual School Idol’ will be released on April 2023.