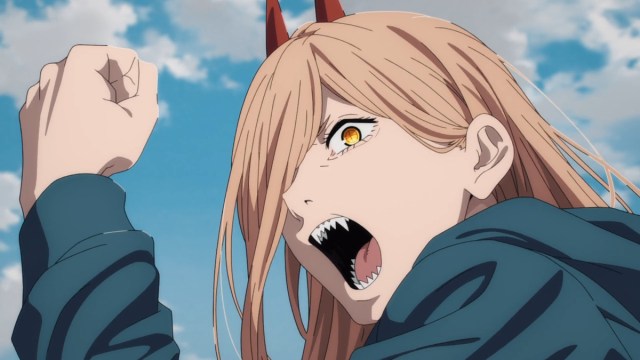 Things have shaken up during the past 24 hours in today’s round of anime news. Chainsaw Man fans were fooled on TikTok due to false news on the show’s status. Meanwhile, more details about the Bayonetta 3 payment controversy have come to light, as the Platinum Games claimed voice actress, Hellena Taylor, lied in her statement. Finally, Weekly Shonen Jump has reached a new milestone. Here are some of the things you may have missed from the world of anime in the past 24 hours.

A viral TikTok has gone around, fooling Chainsaw Man fans into thinking the show was canceled.

Days after the first episode premiered on Crunchyroll, TikTok user @baldnews2 released a video, claiming that the show is canceled in America. He claimed that “Chainsaw Man‘s boss is a predator” and Denji is a minor in the west, despite him being of legal age in Japan, hence why the show was pulled from the states. The video received over 3.7 million views, where some realized that it was a joke, while others thought it was real.

Chainsaw Man is not canceled and can still be streamed on Crunchyroll.

New information has emerged regarding the recent Bayonetta 3 controversy.

Last weekend, Bayonetta’s lead voice actress, Hellena Taylor, revealed that she was offered only $4000 to voice the main character in the upcoming video game. But according to a recent report by Bloomberg, Platinum Games has clarified that Taylor was offered $3000 to 40000 USD for at least five sessions, four hours each in the studio. This would total Taylor’s paycheck around $15,000.

Platinum Games has also disclosed to Bloomberg that Taylor asked for a six-figure sum and residuals on the game, which the company has denied. After finding a new voice actor to replace Taylor, the company offered her a cameo spot and would be paid a fee for one session. Unfortunately, Taylor turned down the offer.

Taylor has not made any comments in response to the new information that was released.

Weekly Shonen Jump sales are back up and over 700,000 a week

Good news for Shonen fans as Weekly Shonen Jump sales are back up.

According to Crunchyroll, over 700,000 digital copies of the Japanese magazine were sold per week. But in exchange, physical copies of the magazine dropped by under 1.4 million copies per week in late 2021. In celebration of this milestone, the publication has announced that it will be giving out 10 million Yen ($106,583.65 USD) worth of gifts throughout the “Jump Big Appreciation Campaign” that starts today in Japan.