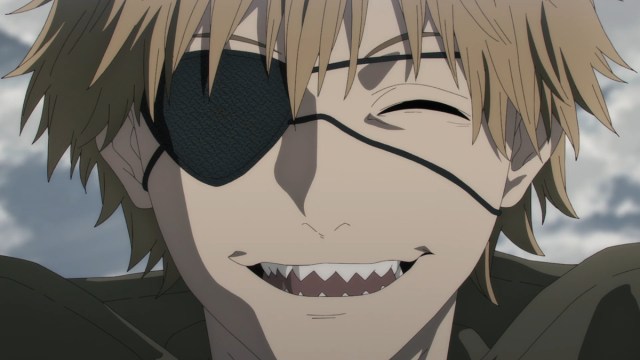 Chainsaw Man is MAPPA studio’s latest anime project to hit the screens, having made its much-anticipated debut only days ago.

The anime is an adaptation of a horror-comedy manga of the same name created by Tatsuki Fujimoto and published for the first time in 2018. With continued success, new Chainsaw Man manga chapters kept being published by Shueisha’s Weekly Shonen Jump magazine until 2020, when the mangaka decided it was time for a break. The series resumed serialization in 2022, and currently has 106 chapters published, compiled into 12 volumes.

With the manga’s success, it’s no surprise that Chainsaw Man received a cartoon adaptation, and its first episode was a smash hit among the anime community. Along with setting the stage for the rest of the season, the episode also raised some questions in viewers’ minds, especially regarding the Public Safety organization, and Pochita’s current vital status.

Before the anime’s first episode was released, many were already hooked by the teasers and trailers and instantly turned to the source material. After the anime’s debut interest skyrocketed, viewers impatiently began searching for answers to their questions, and desperately scoured the internet for ways to read the Chainsaw Man manga online. So how do you do it?

How to read Chainsaw Man online

A way for you to read the Chainsaw Man manga online is by purchasing its volumes. Luckily for you, the manga’s English version is licensed by Viz Media. Eleven of its volumes are available via Shonen Jump, making up the entirety of the manga’s first part. This website offers you the option to choose between paperback or digital copies, directing you to several stores with the volume of your choice available. On the other hand, if buying is too much of a commitment for you, there’s another option.

Through Manga Plus by Shueisha, readers all over the globe can access manga chapters translated into a variety of different languages, including English and Spanish. While you can instantly can read some Chainsaw Man chapters for free on the website, you’ll need to install the Manga Plus app to access everything. By doing so, users also get access to all the manga available on the platform and can read them free of charge. Sounds like a great deal.

Don’t let all that reading distract you from the upcoming episodes of Chainsaw Man, though, as both forms of media are worth your attention. The anime’s first season will be airing on Crunchyroll with new episodes being released every Tuesday.