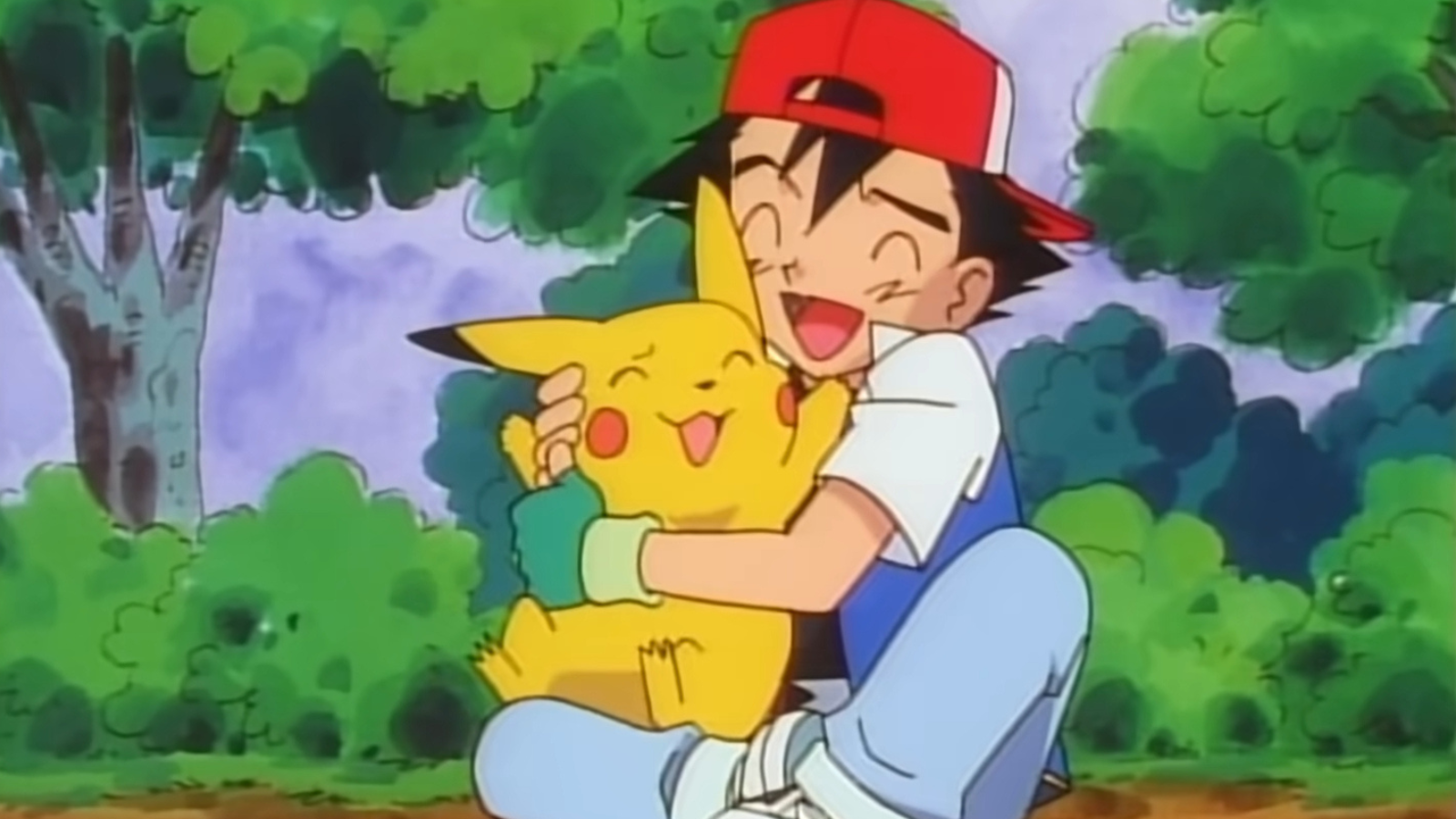 Most Pokémon fans praised how amazing Generation I was and how it was the “best Pokémon generation” out of all the mainline releases. However, some fail to realize how basic the early Pokémon designs really were, and are just realizing this now.

In the r/Pokémon subreddit, Reddit user u/DatBoiDogg0 shared an image with a basic description of the generation I starters. And not gonna lie, they’re not wrong. This may actually explain why fans lean towards other Pokémon such as Lechonk.

The Reddit user was able to describe the starter Pokémon in the most basic way possible. He proclaimed that Squirtle was just a turtle with a gun, Charmander was just a lizard on fire, and Bulbasaur is just a frog with onions. Pokémon fans accepted the truth this Reddit user spoke off as they started listing other starter Pokémon to their most fundamental basic descriptions.

Other Pokémon fans have decided to give the Gen I starters a new name that fits better than what they currently have. And some of these names appear to be more menacing than the original one.

However, some Pokémon fans have just realized that the recent Pokémon designs are declining in quality. They believed that the newer starters are just getting “uglier” in the newer games.

Soon, Pokémon Scarlet and Violet will hit shelves. And while we did see how the starter Pokémon will look like in the game, only time will tell if the new starters are also basic or if they’re well-thought-out.