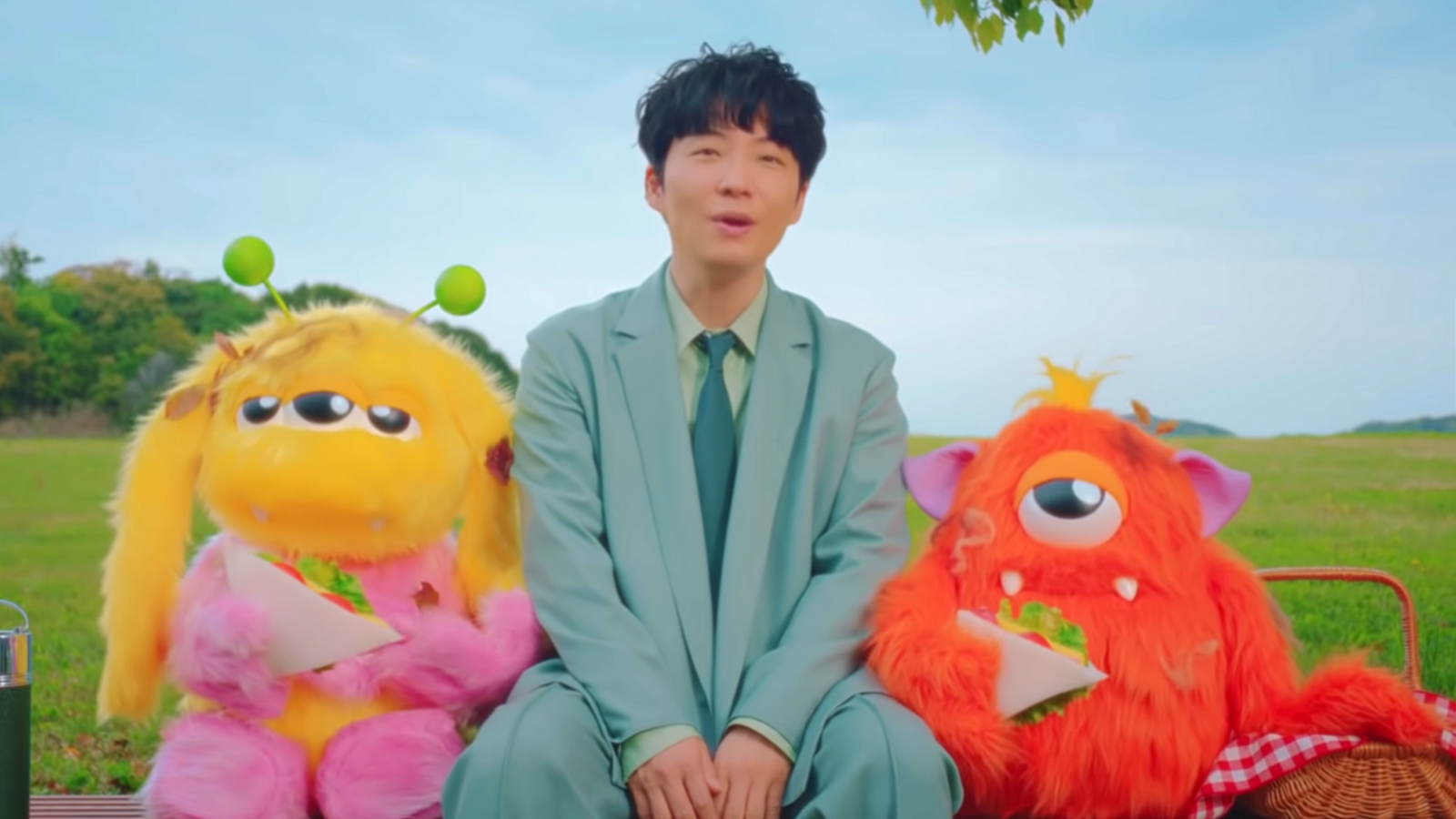 Japanese singer-songwriter Gen Hoshino shared his gratitude towards his fans as the official music video for the end credits song for Spy x Family has reached 5 million views on YouTube.

The music video for “Comedy” was released on May 5, 2022, and is different from Spy x Family. The official music video didn’t reference anything from the anime, and it’s just a live-action video featuring him and a few puppet monsters. While it is different, it still shares that wholesome aesthetic we’ve come to expect considering that the credit song featured Anya.

Hoshino posted on Twitter thanking everyone who helped him reach that milestone on YouTube, as well as all the comments people placed underneath the video.

“The music video for “Comedy” just hit 5 million views! Thank you for all the views and comments!”

This isn’t the only music video released in full that featured a song from the popular anime series. A few days after the release of “Comedy”, TOHO animation released the full music video for “TBD” by (K)NoW_NAME, which featured the entire ‘Saving Princess Anya’ scene in Episode 5.

Spy x Family is a popular anime series based on a manga series of the same name. It follows a spy named Twilight who takes on the identity of ‘Loid Forger’ with the task to start a fake family and infiltrate a school to get close to his target. Little does he know that his daughter is a telepath and his wife is an assassin. Season 1 plans to have 25 episodes, with a small break between Episode 12 and 13.

New episodes of Spy x Family come out every Saturday on Crunchyroll with the English dub being released a week later.