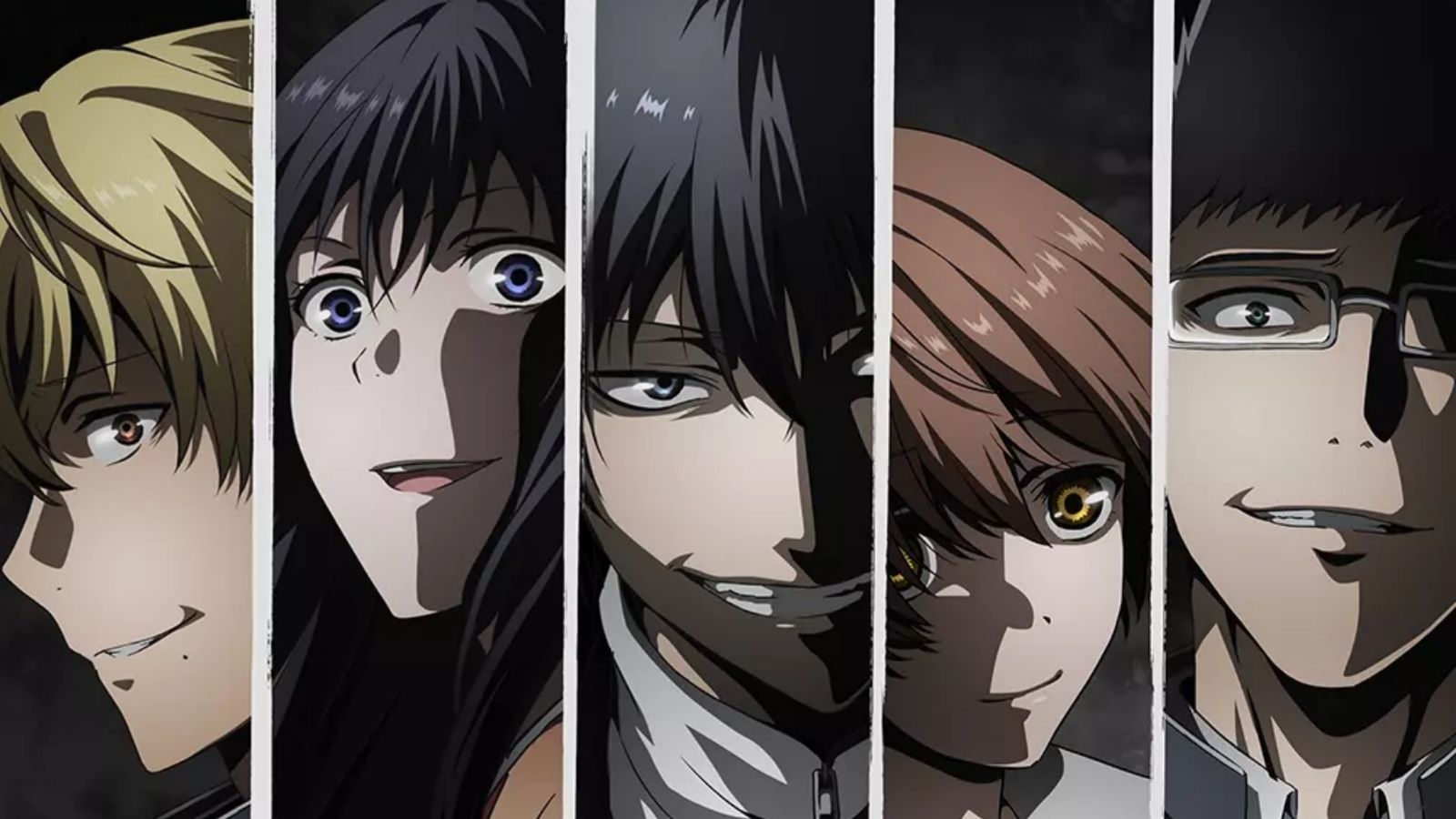 It’s been two months since Tomodachi Game received an anime adaptation that aired on Crunchyroll. And now this Japanese psychological thriller will be adapted once again into a live-action TV show in Japan.

The 2022 series is the fourth time the psychological thriller manga will receive a live-action adaptation. In 2017, the manga was adapted into a four-episode TV drama and a two-part live-action film. According to the Anime News Network, the 2022 TV show will not have the original cast members, instead introducing a new cast list which includes Hidaka Ukisho as Yūichi Katagiri, Ryuga Sato as Tenji Mikasa, Mizuki Inoue as Makoto Shibe, Fujii Naoki as Kei Shinomiya. Taisho Iwasaki as Jūzō Kadokura, Soya Igari as Hyakutarō Onigawara, Issei Kanasashi as Chisato Hashiratani, and Yuto Nasu as Banri Niwa.

Tomodachi Game is a psychological thriller manga written by Mikoto Yamaguchi and Yuki Sato and was published in Dec 2013. The manga is about a group of friends dragged into the Tomodachi Game after funds for a school trip were stolen. Their friendship will be put to the test as one of them is in massive debt, and they need to figure out who the traitor is.

The manga currently has 19 volumes and sold over 3.7 million copies. In April 2022, the manga premiered its anime adaptation on Crunchyroll, with new episodes released every week.

Tomodachi Game will premier only in Japan via TV Asahi on July 23, 2023.