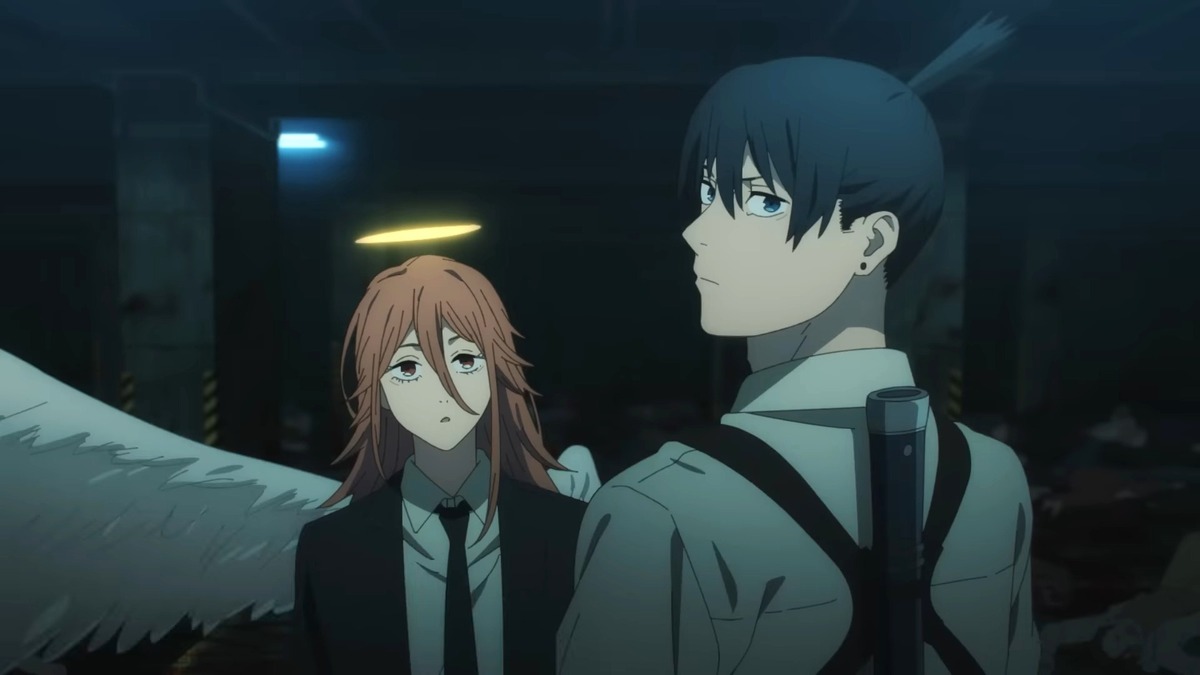 By now, Chainsaw Man viewers have gotten used to seeing a wide variety of Devil characters. In this world, Devils are embodiments of humanity’s fears, which means that we can find Devils of pretty much anything we can think of. Eternity Devil? Check. Bat Devil? You bet. Tomato Devil? Weirdly, we’ve got that, too.

To the surprise of some folks, even creatures or things typically associated with love and goodness can be Devils. One of the best examples of this is the Angel Devil, despite how contradictory it may sound. In the anime adaptation, this Devil was only introduced in episode 11, and with it came multiple questions about the lovable character.

What do we know about Angel?

Despite claiming to be a Devil first and an Angel second, over the course of the series, this character is seen showing compassion for humans multiple times. Due to being partly an Angel, he has a gentler nature than the typical Devil, and prefers to avoid combat whenever possible. This aversion, combined with laziness, results in a lack of motivation to get work done as a Devil Hunter. Nevertheless, Angel is one of the strongest members of the Tokyo Special Division 4, second only to Kishibe.

What are Angel’s abilities?

Being a Devil, Angel has all the standard abilities of his species, meaning he can make contracts with humans, possess their corpses, reincarnate when he dies, heal by consuming blood, and get stronger from the fear he arises in others. Additionally, this Devil has better reflexes than a regular person, which give him a great advantage in combat.

Regarding Angel’s unique Devil powers, the ability to absorb humans’ life spans is definitely the most dangerous. Simply by touching someone, Angel automatically decreases that person’s remaining life, and the longer the contact goes on, the more life is consumed. Later, the Devil can use the stored-up life spans to create deadly weapons that can cut through anything, solid or otherwise. Usually, Angel’s weapon of choice is a sword, but he tends to avoid creating weapons overall. This is due to the nightmares he has about the humans whose life spans he absorbed.

Thanks to his angelic characteristics, this Devil has a pair of incredibly strong wings, which he can extend at will. Because of its durability, the wings can be used as a shield, protecting Angel from enemy attacks. Despite the wings’ strength, though, attacks can still cause the character some pain. It’s likely that the wings might also grant Angel the ability to fly, but since he’s never portrayed doing so, it’s unknown whether he can or not.

Despite Angel’s exciting anime debut, the first season of Chainsaw Man is in the home stretch, with the final episode scheduled to be released on Dec. 27.