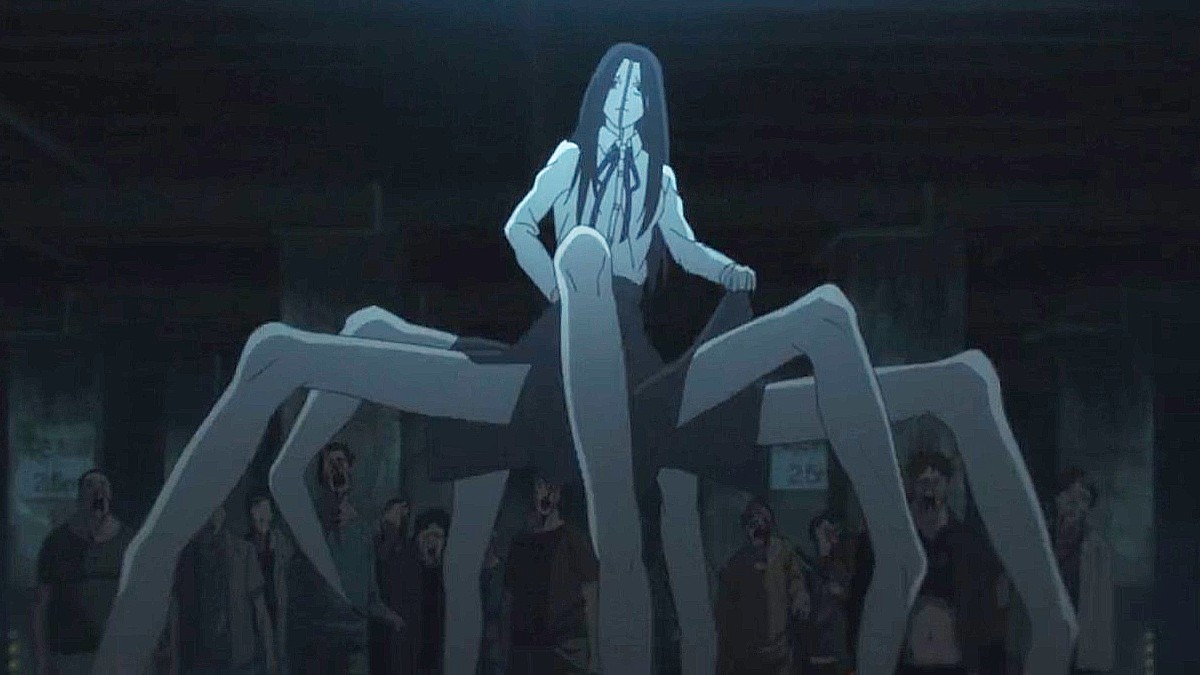 The new Special Division 4 has been assembled in Chainsaw Man and the new cast of characters including the Spider Devil just increased their deadliness.

Makima and Kishibe have been hard at work getting things in order for the new team and they’re finally ready to launch their attack against Akane and Katana Man. Kishibe has been training Denji and Power, which mostly consists of him beating them down, Aki has a new contract with the Future Devil, and Makima had a meeting with the head of a powerful family to find out information about the attack on Tokyo.

The boss tells Makima that Akane and Katana Man’s attacks weren’t authorized by him and that Akane was the contact that hooked these kids into deals involving the Gun Devil. When he refuses to give up the names of the other families, Makima shows him a bag containing the eyes of associates close to the men that work for him and they quickly fall in line. Makima and Kishibe really aren’t playing around when it comes to winning this war.

The police and Division 2 have the building that Akane and Katana Man are holding up in surrounded while Division 4 goes in as the raid team. Kishibe is approached by a policeman and someone from Division 2 to discuss the situation. Kishibe reminds them that Division 4 consists mostly of non-humans, devils, and fiends, and if the team gets out of control, they could cause more damage than the terrorists inside. He then lists the members of the team and what their specialties are and among them are the Angel Devil, Violence Fiend, Shark Devil, and Spider Devil.

Division 4 is fighting zombies in the basement and this is where we first see the Spider Devil. She looks at first like an innocent woman who’s shy with long and dark hair, but looks can be deceiving. Spider Devil even confuses Violence Fiend even mistakes her for an innocent person in danger of being bitten by zombies until she turns around and reveals that her face is split down the middle by a zipper. She lifts her skirt up and multiple legs come from under it. She’s a humanoid devil and those tend to be more friendly. She uses her legs to slash and attack the zombies around her, leaping into the air and crushing them violently.

Her name is Princi, and as the name suggests, she embodies the fear of spiders. She’s quiet and reserved and her reactions don’t really change even when she’s causing carnage to her enemies. The Spider Devil’s also very loyal to Makima and follows her orders no matter what. As far as devils go, she’s unique in some key ways and yet she’s not any less ferocious. Time will only tell if this uber-powerful and very volatile team will be a success against the likes of the almighty Gun Devil.