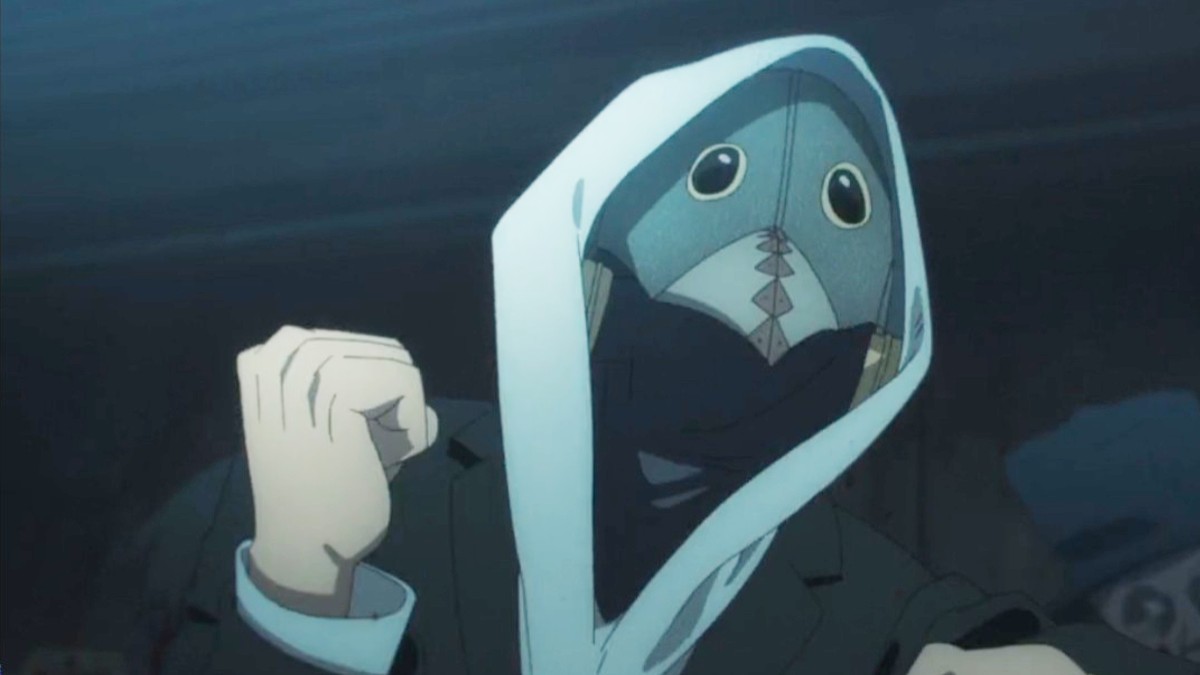 New faces appeared in Chainsaw Man episode 11 as the action ramped up against Special Division 4’s enemies, and the Violence Fiend’s high power levels were teased.

After the attack on Tokyo that involved the Gun Devil influencing people to fire on each other, Akane and Katana Man’s attack on Division 4 left Himeno dead and the rest of the team in disarray. As Makima and Kishibe were putting together the new team, Aki was recuperating from his bad injuries. He was given the opportunity to leave Division 4, but he chose to level up instead and Aki agreed to a contract with the Future Devil. This devil now lives in his right eye and it gives him the ability to see slightly into the future.

The new Division 4 in place, consisting of mostly non-human members, go to the building that Akane, Katana Man, and their crew are occupying for their first mission. In the basement of this building, Division 4 fights an army of zombies leftover from Katana Man’s crime boss father who appeared in the first episode. The combatants include the Angel Devil, Shark Devil, Spider Devil, and the Violence Fiend. But just because he’s a fiend and not a devil doesn’t necessarily mean he can’t still hold his own.

During the fight, Shark Devil is tearing apart zombies with his powerful jaws, and when he gets too close to Violence Fiend he’s stopped with a powerful kick. Kishibe says that normally becoming a fiend makes a devil weaker, but one’s dangerous enough as a fiend, implying that his power levels are comparable to his devil form. He lives up to his name by dishing out masterful punches and kicks to the zombies and tearing them apart with ease.

He’s agile and graceful as he flips all around and shows that he cares when he mistakes the Spider Devil for an innocent woman. His personality doesn’t necessarily match his moniker. He’s rather polite and calm-natured especially compared to some other members of the team. Both Denji and Power constantly show how much they love to commit acts of violence, but the Violence Devil is pretty chill about it.

The Violence Devil’s name is Galgali and he possesses the corpse of a man in a suit. He wears a suit with a hood and a plague doctor gas mask covering his face. Kishibe says that dispenses gas and that it stays on at all times. this mask limits his power, which means we’re only getting a fraction of his power. He’s resistant to power and he can enlarge his muscles and increase his power to dangerous levels. It’s very possible that Violence Devil might be one of the strongest members of Division 4.