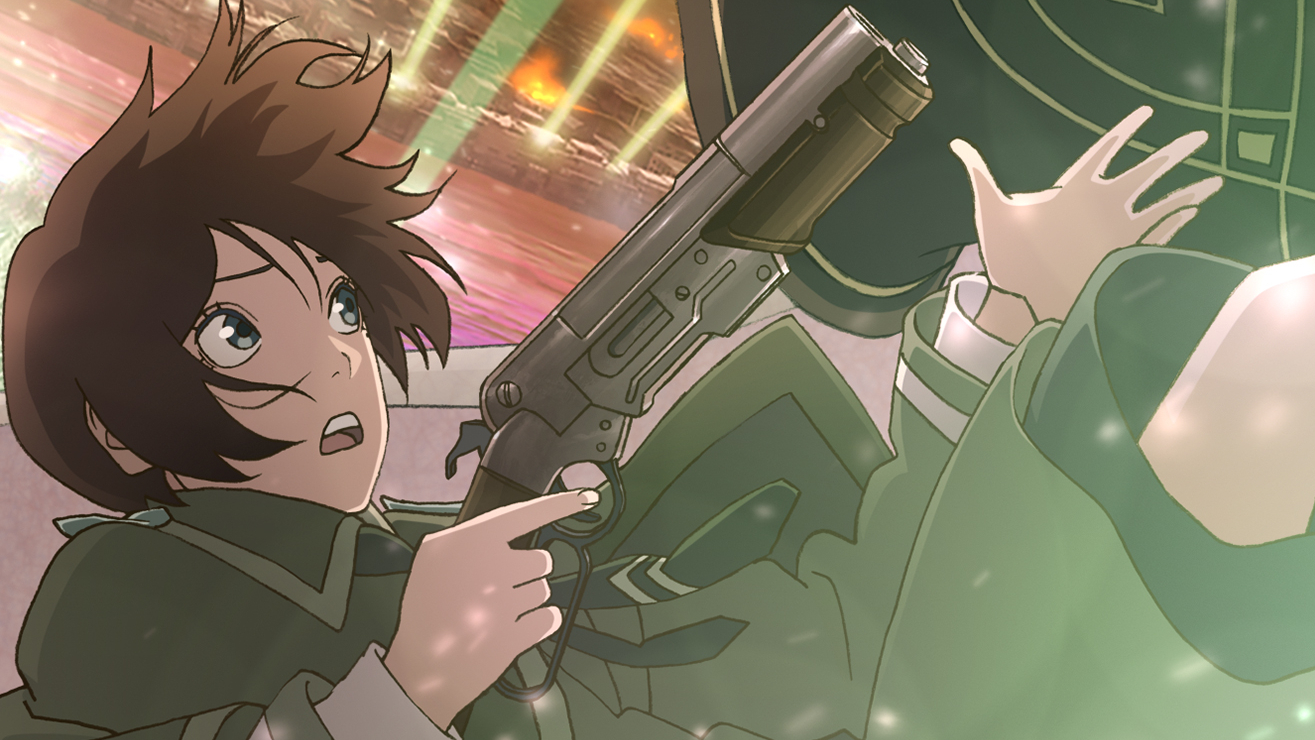 Have you heard about the gay vampire anime? Vampire in the Garden is an exciting new Netflix original series from Spy x Family and Ranking of Kings producer Wit Studio that has fans hyped for its dark fantasy action and sapphic feelings.

The first five episodes were released on May 16 on the platform, which lasted many viewers just a few short hours of binge watching. While the five episodes provide a satisfying emotional rollercoaster, there’s still more to Momo’s story left to learn —and more episodes in production.

What comes next won’t be a second season however. At just five episodes long, only one part of Vampire in the Garden has been released so far in a distribution model that combines the worst of weekly episode releases and whole season dumps. So, we’re all waiting for part two to be released now.

Unfortunately, Netflix isn’t always very forthcoming with their release schedule. Last year they left fans hanging after the release of Jojo’s Bizarre Adventure: Stone Ocean, only announcing a release window for the second drop of episodes in the latest Jojo’s arc months after its premier. All that despite the new episodes releasing weekly in Japan.

Since we’re at Netflix’s mercy, it’s unclear when the second part of Vampire in the Garden will release, or how many episodes are expected. Hopefully since the series was developed as an original for Netflix, we can expect a speedier distribution of future episodes.

You can stream part one of Vampire in the Garden on Netflix today.