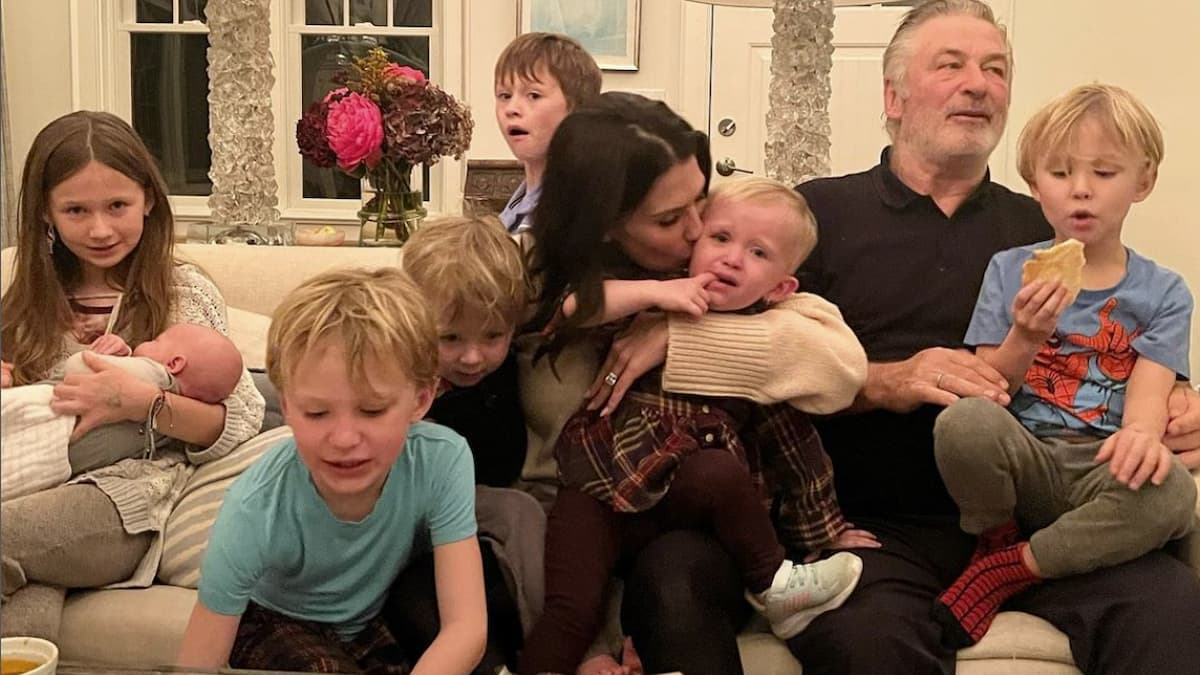 It’s been a rough couple of years for Alec Baldwin. After the tragic events on the set of Rust in 2021, the 64-year-old actor is now being charged with involuntary manslaughter. Throughout this period the actor has had his wife and his family by his side for support.

Alec and Hilaria met in 2011 when he spotted her at a restaurant in New York and approached her to give her his number. The couple started dating early that year and after five months of being together, they decided to move in together. They were engaged in April 2012 and tied the knot shortly afterward, marrying two months later in June. The couple also later renewed their wedding vows five years after their marriage in June 2017.

Since then the couple have had seven children together with the first being born August 23rd, 2013 and the last being born on September 22, 2022. All in all, the couple has three girls and four boys so far. Alec also has another daughter, Ireland Baldwin (born in 1995), from his previous marriage to Kim Basinger. Alec and Kim split in 2002 after nine years of marriage. Alec will also be welcoming a grandchild into his family soon as Ireland is expecting a child of her own.

Recent times have not been great for the Baldwins, but Hilaria has announced her support for her husband after the Rust incident. Alec continues to fight the allegations which his lawyer has called a miscarriage of justice.