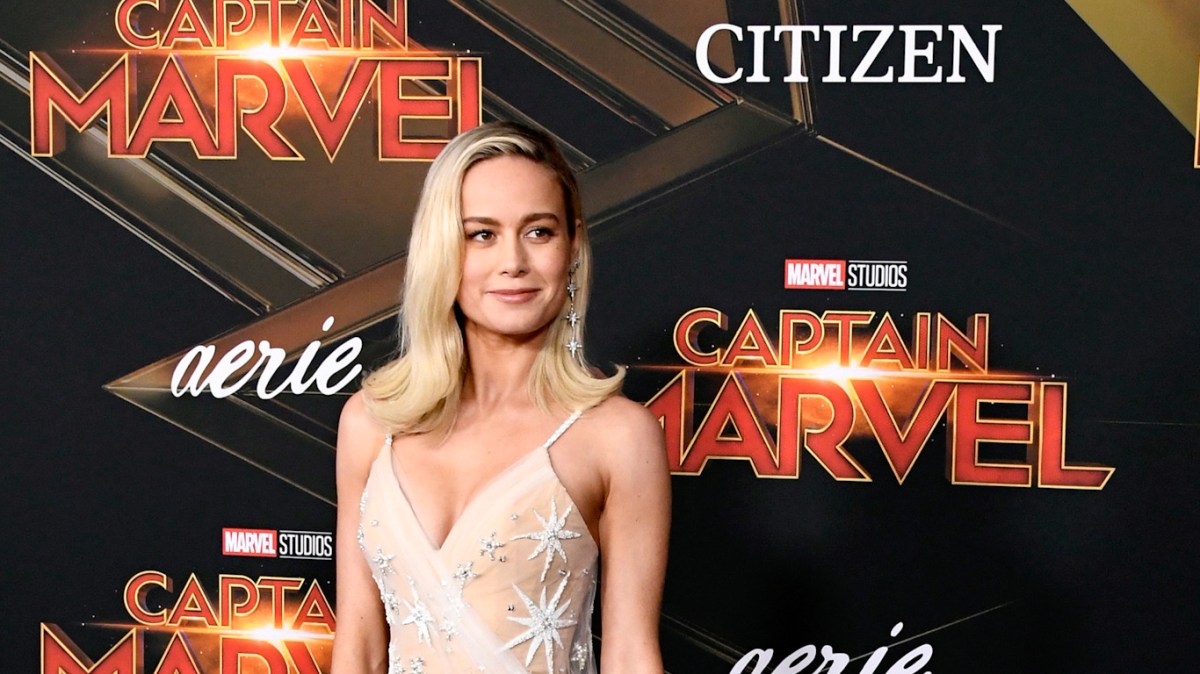 Brie Larson and her social media posts are a panacea in a world of endless existential doldrums. Whether she’s pairing underwear with crocs or showing off her one-armed strength, it always feels positive. Her latest tutu-related post is no different.

Larson’s latest insight into her life includes a series of photos with the Captain Marvel star hanging out with some friends in a tutu just generally being delightful and fun. She captioned it “A tale of how the night progressed.”

This was, of course, a reference to yesterday’s post wherein she shared a video of herself in said tutu dancing around. “This is my official audition for [The Nutcracker],” she said.

In the first photo she’s with some friends in front of a mirror and everyone’s dressed up as… well, who knows, to be honest. Then she’s doing a fancy ballerina move (we’re not ballerinas, take it easy) in front of a Christmas tree — which, as an aside, let’s take down that Christmas tree, it’s almost February.

Finally, a blurry photo of her maybe running or maybe returning from another dimension. It’s all just another chapter in the delightful life of a beloved celebrity. By the way, the fact that she’s maybe a ballerina isn’t that surprising considering she’s also a deadly axe thrower.

Larson’s next big movie is the upcoming Marvel showpiece The Marvels, where she’ll reprise her role as Carol Danvers along with fellow Marvel superheroes Ms. Marvel (Kamala Khan) and Monica Rambeau (Teyonah Parris).

The Marvels hits theaters on July 28.