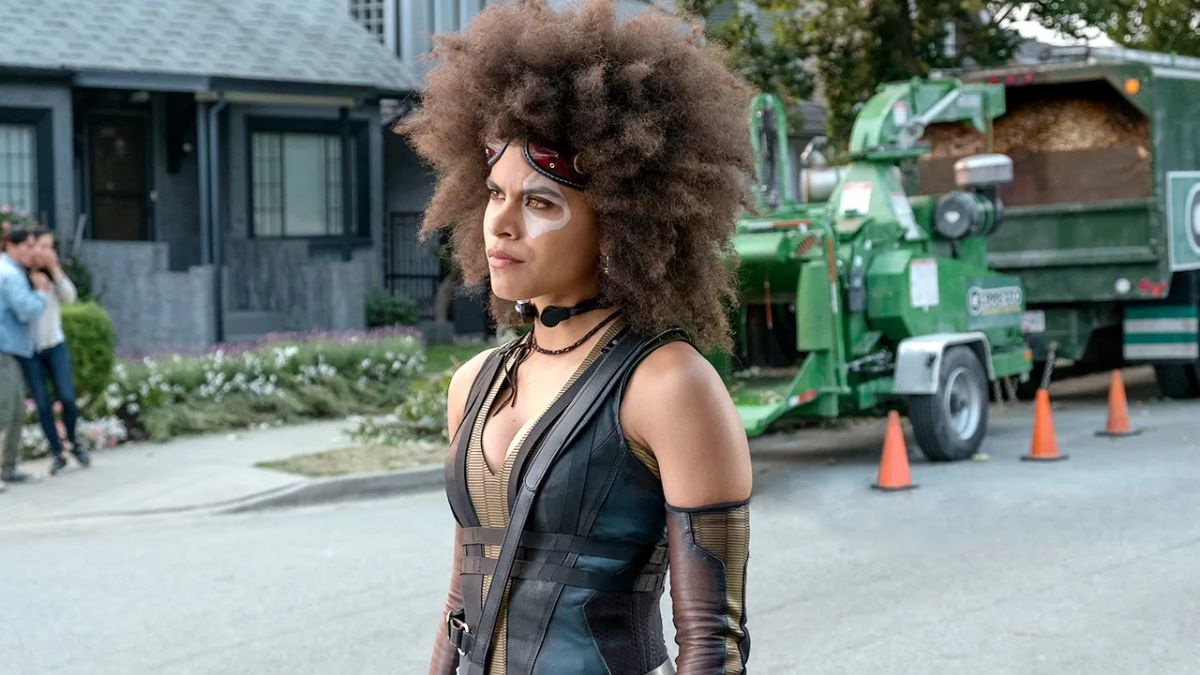 Apart from that amazing Wolverine reveal video with Ryan Reynolds and Hugh Jackman, there’s not much we know for sure about Deadpool 3. No other casting announcements have been made or plot details revealed, but there is a good possibility Zazie Beetz could reprise her role as Domino in the sequel.

IMDb now lists Leslie Uggams, who plays Blind Al, as part of the Deadpool 3 cast, following Reynolds’ sneaky tease over Twitter in early 2022. This tells us the doors are wide open for the return of the cast and characters from the franchise’s first two films.

Although neither confirming or denying her involvement in the new project, Beetz is very much on board for this hypothetical opportunity to join the MCU, as she’s previously stated on more than one occasion.

In usual Marvel fashion, the actress told The Hollywood Reporter back in August that she “can’t say anything,” but feels “lucky.” That already sounds massively promising, and an upgrade from previous comments, where she didn’t sound as coy.

Back in March, the Joker actress had simply said she didn’t know anything about Deadpool 3, but had fingers crossed for a return. There would be no hard feelings if it didn’t come to fruition, she said, adding that she would love to give Domino her own solo film. Elsewhere in 2021, she had already made it clear she would “absolutely” return, and would be “honored” to get the call from Marvel.

In what is complete speculation on our part, the evolution in Beetz’ speech tells us something has likely changed as she has already adopted the now-classic evasive Marvel approach to questions about upcoming projects. We all know just how serious the superhero company gets when it comes to keeping their surprises as much of a secret as possible.

In Deadpool 2, Domino is a member of the X-Force, whose super power is just sheer, dumb luck. She helps Wade and the rest of the crew in protecting Russell Collins from Cable, and in stopping the young mutant from killing the headmaster of Essex House for Mutant Rehabilitation. Domino’s big hero moment in the film happens when she rescues the children from the fire that breaks out at Essex House, where, like Russel, she was brought up and mistreated.

The character was an instant favorite with fans, and most — if not all — will be wishing she comes back for Deadpool 3, especially since she has so much more to give. Beetz is clearly incredibly passionate about the character, so chances are she will open up space in her schedule for the upcoming film, which is set to begin production this year.