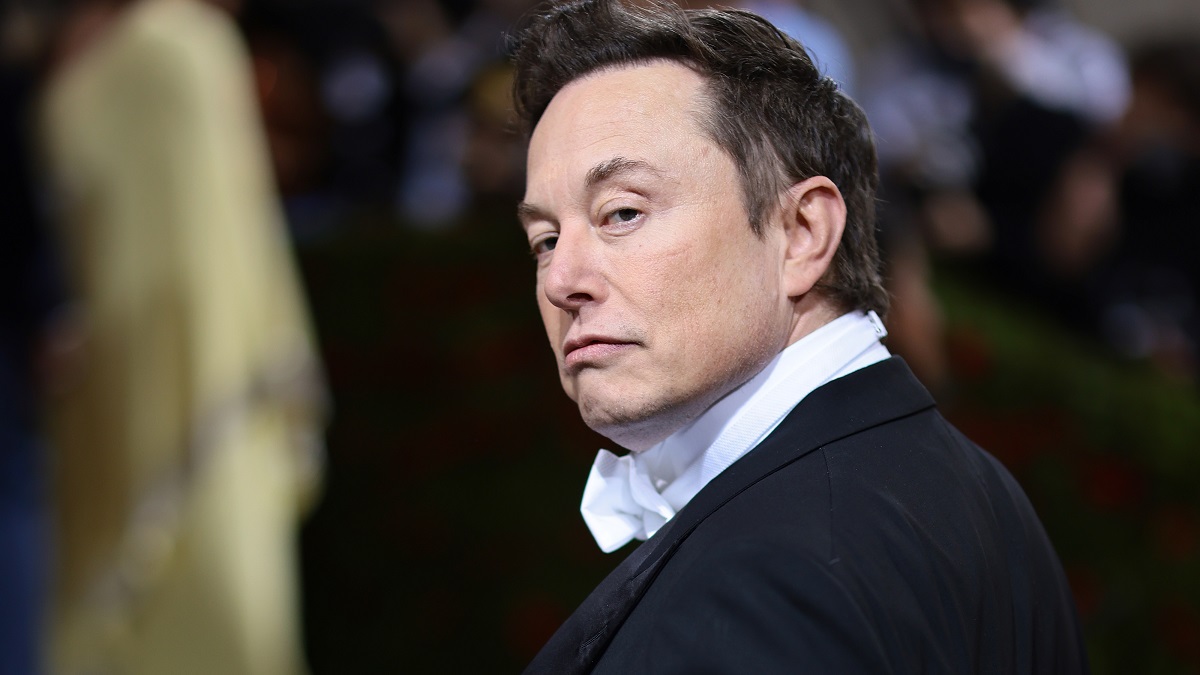 You know things have gotten crazier than usual on Twitter when Elon Musk has barely been mentioned in passing, a seismic change of events given the Chief Twit’s propensity for antagonizing folks on an almost-daily basis, whether it’s intentional or not.

To be fair, the Tesla boss has been coming in for praise in a rare turn-up for the books, if only for the fact his reinstatement of Andrew Tate on the platform kicked off a chain of events that saw the idiotic influencer get absolutely wrecked by Greta Thunberg, before his “small dick energy” got the better of him – culminating in his detainment on human trafficking charges in Romania.

It’s been another bonkers week in the wild west of social media, then, to the extent that Musk embracing comparisons to Jesus himself made by one of his many misguided denizens captured his attention so quickly that he felt he had no other choice but to acknowledge and embrace the sentiment, because of course he did.

We’re not saying that Musk gives off the exact same energy Thunberg used to describe Tate in her verbal incineration for the ages, but you can pretty much read between the lines given everything the richest man on the planet tends to say or do, especially when it comes to his steadfast belief his $44 billion takeover of Twitter hasn’t been a flaming dumpster fire on almost every level.

His tenure as CEO may or may not be coming to and end in the immediate future, but we’ll bet he’ll be a huge talking point long after the fact whether it happens or not.