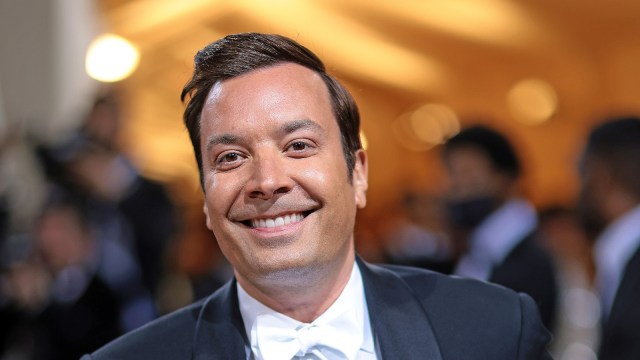 No, Jimmy Fallon is not dead despite the hashtag #RIPJimmyFallon trending on Twitter.

Understandably, The Tonight Show host responded to the wildly bizarre popularity of the hashtag, which had actually been the top trending hashtag yesterday, by tweeting Elon Musk for some help.

Fallon simply tweeted, “Elon, can you fix this? #RIPJimmyFallon,” which gathered over 130, 000 likes.

Musk initially replied with a simple question: “Fix what?”

Seemingly not interested in eliminating the hashtag, despite Fallon clearly being alive, Musk offered another solution, which is one he’s been pushing recently, including during interviews he’s conducted about the future of Twitter.

He’s been heavily promoting the idea of Twitter’s Community Notes, which was previously known as Birdwatch. Community Notes is described as “Allowing people to identify information in Tweets they believe is misleading and write notes that provide informative context.”

Musk, ever the promoter, decided that even though Fallon appears to be not dead that this “is time for “Sounds like a job for @CommunityNotes!”

We’re fairly certain that Community Notes will determine that Jimmy Fallon is alive, but who are we to make such assumptions?

The Chief Twit, as he calls himself, wasn’t done. He made a joke that may or may not be an intentional dig at his own verification system, which was initially under so much fire that he ended it only to recently announce that it will return in better form by the end of the month. It makes one fully understand why Musk said that he will be making a lot of mistakes and that Twitter will do some dumb things in the coming months, something Community Notes would likely approve as indisputable truth.

The verification system was simply a pay-to-get-verified model, which led to numerous people getting verified despite pretending to be someone else.

Thus, Musk’s joke was to tell Jimmy, “Wait a second, how do we know you’re not an alien body snatcher pretending to be Jimmy!? Say Something that only the real Jimmy would say…”

To all those grammatically inclined readers out there, be sure not to blame me for the exclamation point coming before the question mark.

Fallon hasn’t responded just yet but maybe he will during his show tonight. One can’t imagine that he would deny himself a good Elon Musk joke, assuming he’s the real Jimmy Fallon.