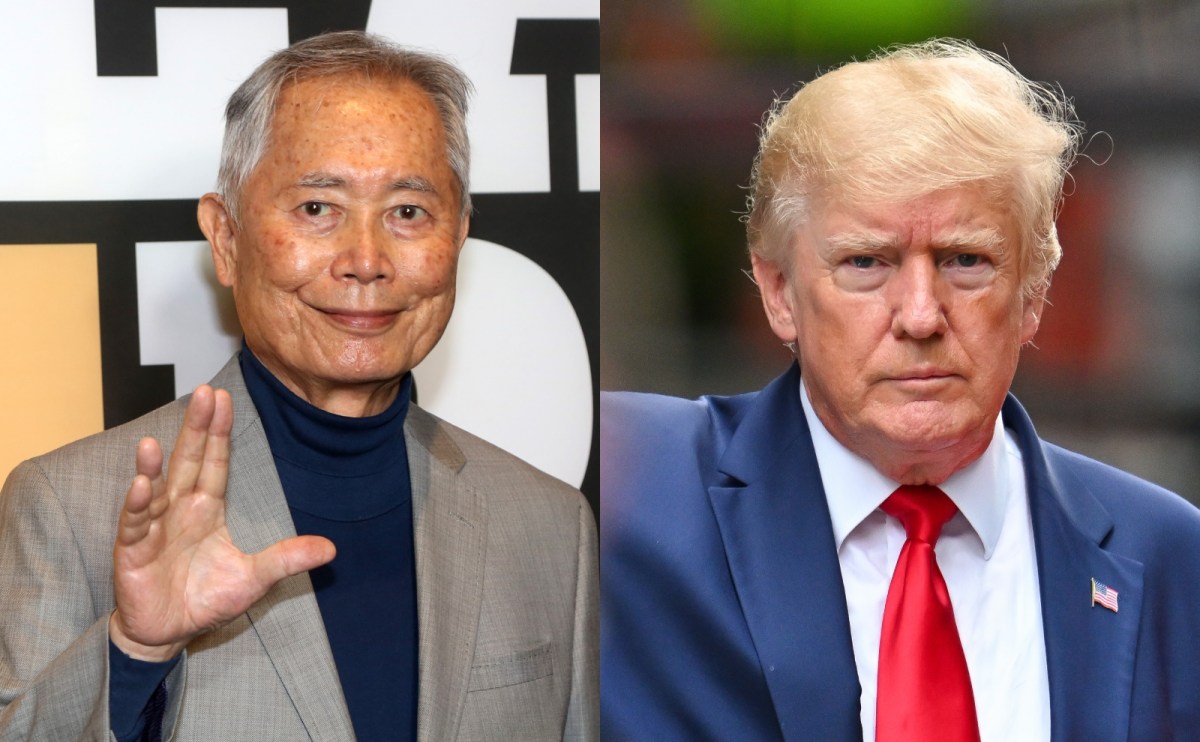 American treasure George Takei is certainly no stranger when it comes to speaking his piece online, and in relation to the “earth-shattering” announcement from former president Donald Trump in regards to his recent Trump Trading cards bombshell, Takei was never going to bite his tongue.

Over on his official Twitter account, the Star Trek legend cryptically hinted to millions of followers that this definitely won’t be the last time that we hear Trump’s name mentioned in a monumental announcement over the next few years. And as if the main bulk of the tweet itself wasn’t entirely laced in satire, Takei placed the icing on the cake by ending the message with an “IYKYK (if you know then you know).”

Based on the slightly humorous edge in the tweet, Takei’s fans are convinced that the remarks point towards the latest scandals that Trump has been linked to — which threaten the possibility of jail time. Of course, that outcome doesn’t prove to be extremely likely, but users on Twitter have remained adamant nevertheless.

Other users simply took the golden opportunity to make jokes at Trump’s expense, including coined typos like “covfefe,” which has since become a viral meme.

Regardless of what the specific use will be for Trump’s parade of NFTs, it’s safe to assume that Takei won’t be purchasing any of them — although he’ll certainly be serving up plenty of criticism and shade against those that do. Then again, who’s really going to take the time to argue with the 85-year-old phenomenon?