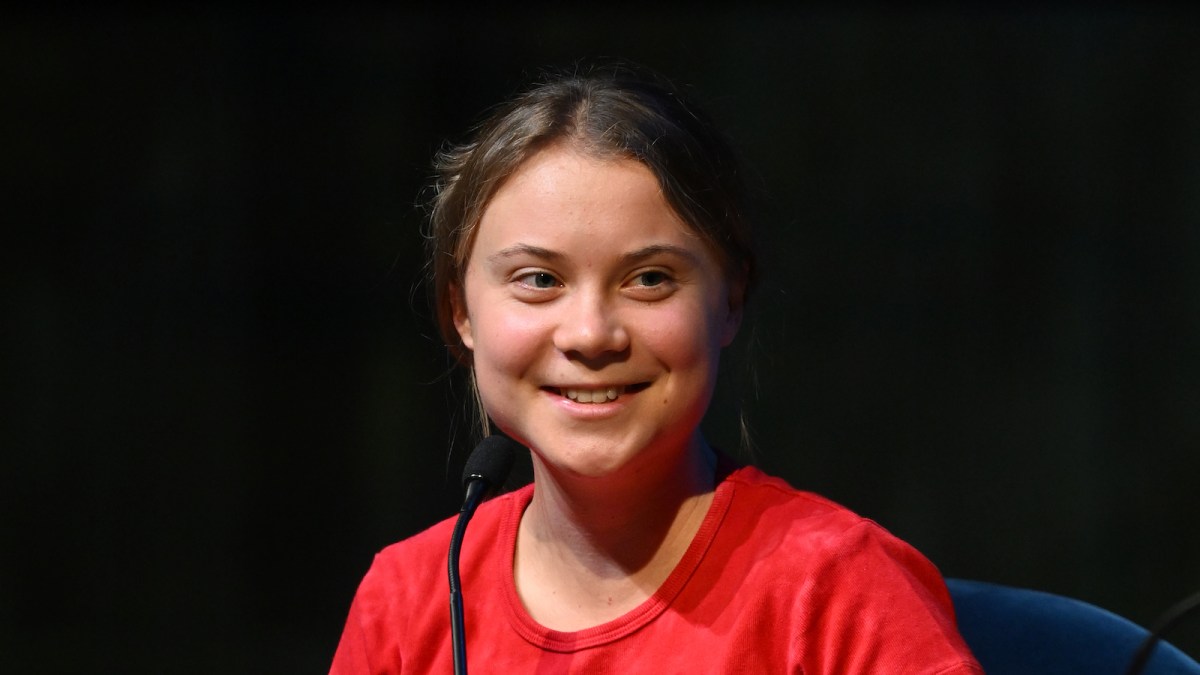 In the aftermath of Greta Thunberg’s demolishment of one of the most-ratioed Twitter users in history, Andrew Tate, actor and personality George Takei has suggested that she set her sights on Donald Trump.

Takei is probably best known for his famous catchphrase “Oh my!” and for starring in the original Star Trek series, as well as his comedic and often snarky online presence. He recently shared an article that was published on one of the websites he owns, Comic Sands which you can view in the tweet above. Accompanying the article Takei wrote, “Greta, now do Trump.”

If you have not been keeping up with the Thunberg situation, the climate activist recently responded to a callout by the known misogynist and alleged human trafficker Andrew Tate, which led to a turn of events that apparently resulted in the arrest of Tate and his brother Tristan in Romania for human trafficking and charges of rape.

Takei does not expand on whether the call for Greta to do Donald Trump next, is to get him arrested or to throw a comeback his way, but if it is indeed the latter, we have some good news as she already has. If you remember, Trump did tweet about Greta, back when he actually used Twitter before he was banned from the platform. He famously told her that she needed to work on her anger management problem, go see a movie with a friend and chill out.

Greta Thunberg did not waste any time changing her Twitter bio to reflect how she needed to work on her anger management problem, although it has since changed. Then when Trump began to lose the 2020 presidential election and tweeted “STOP THE COUNT!” she gave him his own advice by quote tweeting, “So ridiculous. Donald must work on his Anger Management problem, then go to a good old-fashioned movie with a friend! Chill Donald, Chill!”

Although Takei legitimately might just want Trump to go to jail, after all, he has been less than quiet about Trump’s illegalities in the past. After all, just earlier this month Takei sounded off against the Trump family when their real estate business faced a guilty verdict for fraud. Unless he gets off Truth Social, his own social media platform, and returns to Twitter, it is unlikely that the former president will get a chance to clap back at the most vocal like Takei.

Of course, Trump did announce that he was running again in 2024, so maybe there is still time for some juicy banter yet.