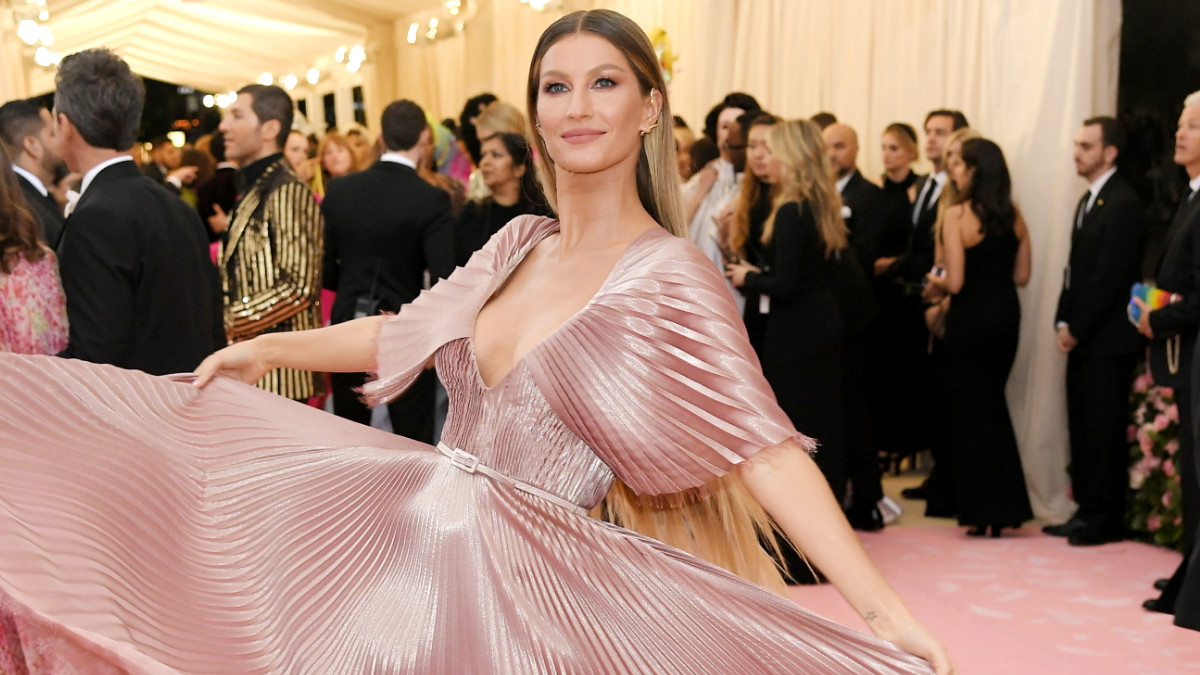 At this point, it seems inevitable that Tampa Bay Buccaneers quarterback Tom Brady and supermodel Gisele Bündchen are headed for imminent divorce. Split rumors have been circling for weeks after it was first reported in September that the couple of more than 15 years were living apart following Brady’s decision to retire from the NFL and then hastily un-retire just 40 days later.

And although neither party has commented on the state of their marital affairs, a subtle dig by Bündchen on Instagram certainly lends credence to the assumption that she is fully ready to move on with her life. As well as she should!

On Tuesday, British life coach Jay Shetty posted a motivational quote to his grid, attributed to himself, which read: “You can’t be in a committed relationship with someone who is inconsistent with you. Read that again.”

As documented by the Comments By Celebs Instagram account, we have a feeling Bündchen didn’t need to read it twice. Instead, the 42-year-old mother of two simply “liked” the post and commented with a prayer hands emoji. We can’t imagine how she would value consistency in a partner after hers retired from his extremely demanding job to spend time with his family and then quickly came to the realization of “nah.”

The gesture was elegant, yet understated — much like Bündchen herself.

“Love is a daily effort,” Shetty wrote in the caption of his original post. “Some days it may come easier than others and that’s OK, but what should always stay consistent is the respect and admiration you have for your partner’s values and goals.”

Yep, that is unequivocally and undoubtedly some shade on Bündchen’s part, and a clear indication that she and Brady are never ever ever getting back together. But that’s OK because we have a feeling there is no shortage of men out there to shower her with respect and admiration. Not to mention that Pete Davidson is now single and we know how our mans loves a good older rebound. Would love to see it!