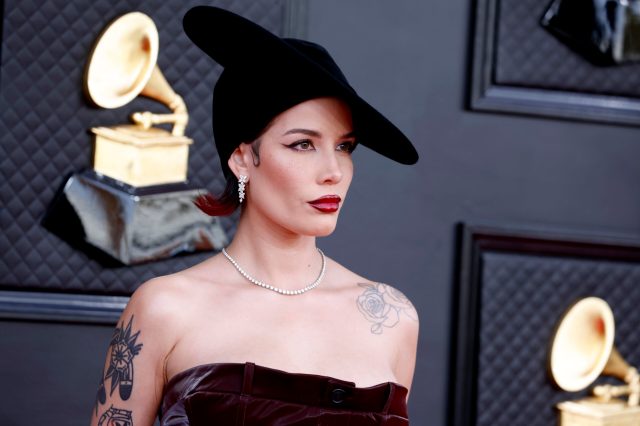 Concertgoers walked out of Halsey‘s concert after the pop star advocated for reproductive rights.

Halsey’s told the audience to share how abortion benefited them, how they will have to get an abortion at some point, and how they deserve it. Her two-minute speech was filmed by fans and circulated on Twitter and other social media platforms.

People on social media reported on people walking out as Halsey began her speech. The artist replied to one of those reports, saying that she’d wish there was a door to hit them on the way out.

Halsey advocated for abortion rights before Supreme Court’s decision. And after the legislation was overturned, the artist became more vocal about women’s rights during her concerts and on social media.

Halsey is one of many artists who spoke out in frustration since Roe vs. Wade was overturned. Other celebrities such as Whoopi Goldberg, Megan Thee Stallion, and Green Day’s Billie Joe Armstrong have condemned the Supreme Court for making abortions harder to access for multiple Americans. And companies such as PlayStation studios took a stand against Roe vs. Wade to overturn, with some offering financial aid for those who need to travel or relocate to get a medical procedure.

Since SCOTUS’ decision to overturn the legislation, only 21 states are more likely to keep abortions legal, while 10 face uncertainty as to whether or not the medical procedure remains legal. According to the Guardian, seven states banned abortions due to trigger laws, and two states had the ban blocked by the states’ judge.