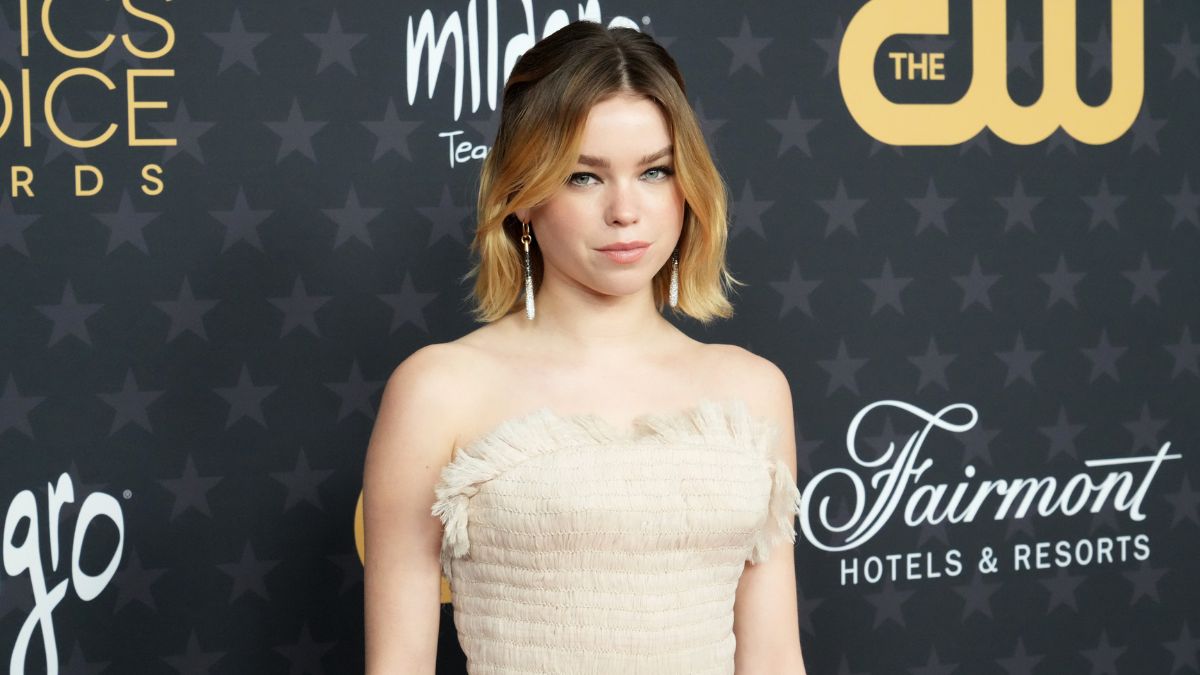 House of the Dragon might not be in the midst of a dramatic season right now, but Milly Alcock is still happy to catch everyone’s eyes and nab headlines.

One of the many breakout stars of HBO’s huge Game of Thrones prequel series, Alcock has amassed a huge following thanks to her appearance in the show. The Australian actress had previously only really made a name for herself in her native country, with appearances on shows like A Place to Call Home, Pine Gap, and Upright, but is now associated with one of the biggest fantasy franchises ever.

With the fame comes increased interest and sponsorships, and she’s taken to Instagram as part of a promotion with Calvin Klein where she has posed in the brand’s signature branded underwear.

Many of her co-stars from throughout her young career went in to give their reactions to her post, including Noel Gallagher’s daughter Anaïs, upcoming Marvel star Zoe Terakes from Ironheart, and Mortal Kombat star Jessica McNamee.

One of the biggest upcoming names in acting, Alcock received plaudits at the Critics Choice Awards for her performance as Rhaenyra Targaryen in House of the Dragon. Rhaenyra was later played by Emma D’Arcy who won a Golden Globe at the 2023 ceremony, proving the role has been almost tailor-made to pick up gongs for its actors. Alcock’s big future feels as though it’ll eventually collide with another massive franchise series, with her a popular fan-cast for a live-action Gwen Stacy in the Marvel Cinematic Universe.

House of the Dragon is available to stream in its entirety on HBO Max.