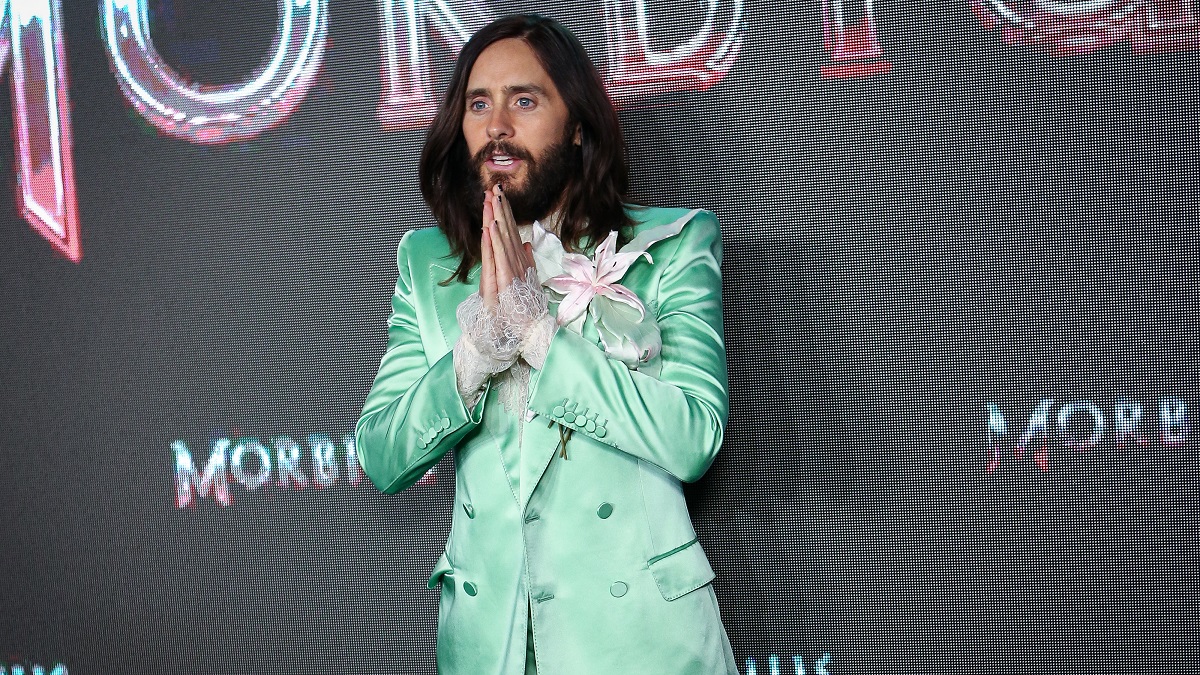 It goes without saying that Jared Leto has always proven to be a fairly polarizing presence, even if the unexpected popularity of Morbius has given him a tongue-in-cheek shot in the arm when it comes to the ironic appreciation of an actor that can always be relied on to take things a little too far when getting into character.

Stories of Leto’s method madness are legion, whether he’s sending bizarre gifts to his Suicide Squad co-stars, being wheeled to the bathroom on Sony’s recent superhero blockbuster because he was taking too long on crutches after refusing to give up the afflicted doctor’s gait, blinding himself on Blade Runner 2049 with heavy duty contact lenses, contracting gout after piling on the pounds to play John Lennon’s killer in Chapter 27, or any of his other bizarre behind the scenes tics.

That’s without even mentioning that he had no idea there was a global pandemic during the earliest days of COVID-19 because he was at an isolated meditation retreat in the desert where technology was forbidden, or the various other tales of Jared Leto doing Jared Leto things.

People might love Morbius, but as you can see below, the Academy Award winner was trending on Twitter for no other reason than a huge number of people all decided to take their shots at roughly the same time.

It’s hard to imagine the 50 year-old paying heed to such things, but he remains one of the most divisive figures in Hollywood, with the online community clearly struggling to reconcile their ambivalence towards Leto with their unadulterated appreciation for all things Morbius.