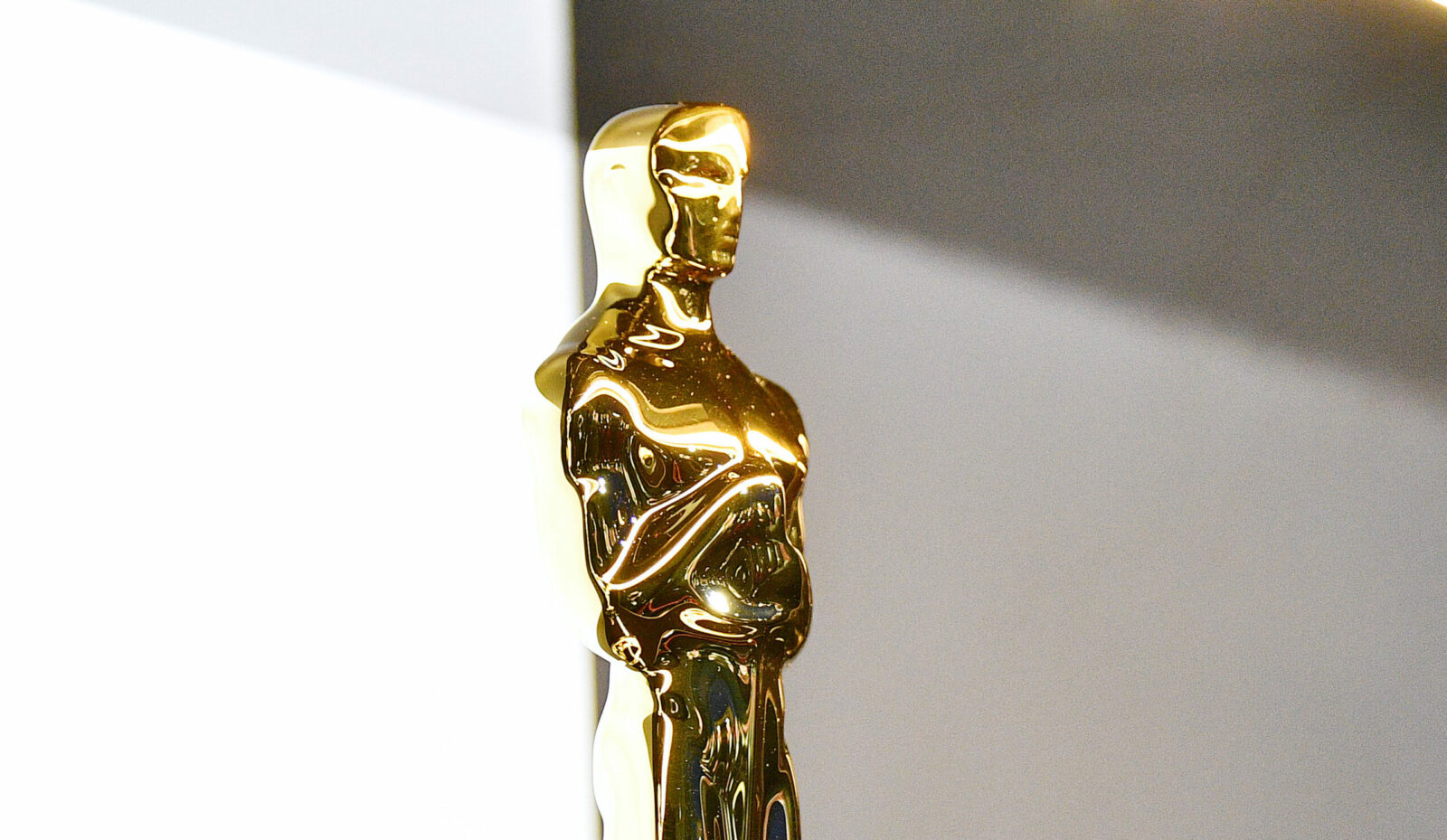 After Will Smith slapped comedian Chris Rock at the 94th Academy Awards, show producer Will Packer took to social media to share an off-handed quip, and now he’s explaining exactly why he said what he did.

Following the controversial ceremony, Packer joked on Twitter that he said the show “wouldn’t be boring”. Now that some time has passed, the producer took to Twitter to expand on those thoughts after the tweet was met with some pushback.

Twitter user @jonathanjewel took to the social media service to criticize Packer’s tweet, saying “Making jokes about an assault that happened during your show isn’t the congratulatory message you think it is.”

The producer took the time to answer that accusation, saying that seeing the slap was actually very painful to watch.

“Black people have a defiant spirit of laughter when it comes to dealing with pain because there has been so much of it. I don’t feel the need to elucidate that for you. But I also don’t mind being transparent and say that this was a very painful moment for me. On many levels.”

After the slap, the Oscars announced it was opening a formal investigation into the matter and that disciplinary actions may be on the way.

“The Academy condemns the actions of Mr. Smith at last night’s show,” the organization said, according to The Los Angeles Times.

“We have officially started a formal review around the incident and will explore further action and consequences in accordance with our Bylaws, Standards of Conduct, and California law.”

In 2017, following the Harvey Weinstein sexual harassment scandal, the Academy of Motion Picture Arts and Sciences wrote a set of code of conduct rules for members.

“There is no place in the Academy for people who abuse their status, power, or influence in a manner that violates recognized standards of decency,” the group said when it released the code.

Smith, who won Best Actor at the event for his performance in King Richard, has since taken to social media to apologize to Rock, the Academy, and all those who saw the incident occur.