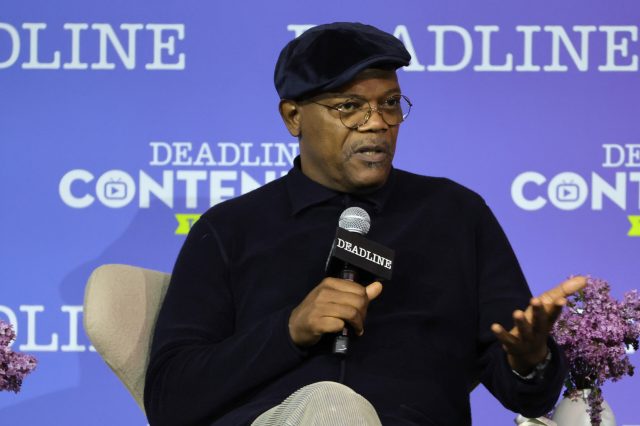 With the Supreme Court’s overturning of Roe v Wade, which federally prohibited any absolute ban on access to abortion, there has been a considerable uproar from everyday people to reproductive justice activists, to celebrities. Oscar-holding actor Samuel L Jackson has made a particular jab at Justice Clarence Thomas on Twitter, pointing out how a continued overturning of historic civil rights cases would not be in the judge’s personal interest.

The Supreme Court case of Loving v Virginia in 1967 decided that it was unconstitutional for states to legislate against interracial marriages and was a significant milestone in the upswing of civil rights in the 1960s. It’s a case that was also important for supporting the legal case for gay marriage in Obergefell v Hodges.

What Jackson appears to be specifically referring to is that Justice Clarence Thomas, who is one of the judges that voted for the overruling of the judgement and has suggested he would like to overturn other civil rights cases, is in an interracial marriage. If Loving v Virginia was overturned, then the legality of Thomas’ marriage to Ginny Thomas, who is no stranger to controversy herself given the accusations of her involvement in the efforts to overturn President Joseph Biden’s election, would then be at the whim of the state he resides in as opposed to having federal protection.

Jackson is not the only celebrity to call out the decision. From Megan Thee Stallion to Ariana DeBose, to Cher, many have expressed their frustration at the biggest rollback of abortion rights in the US in decades. However, his callout is perhaps more personal than most.