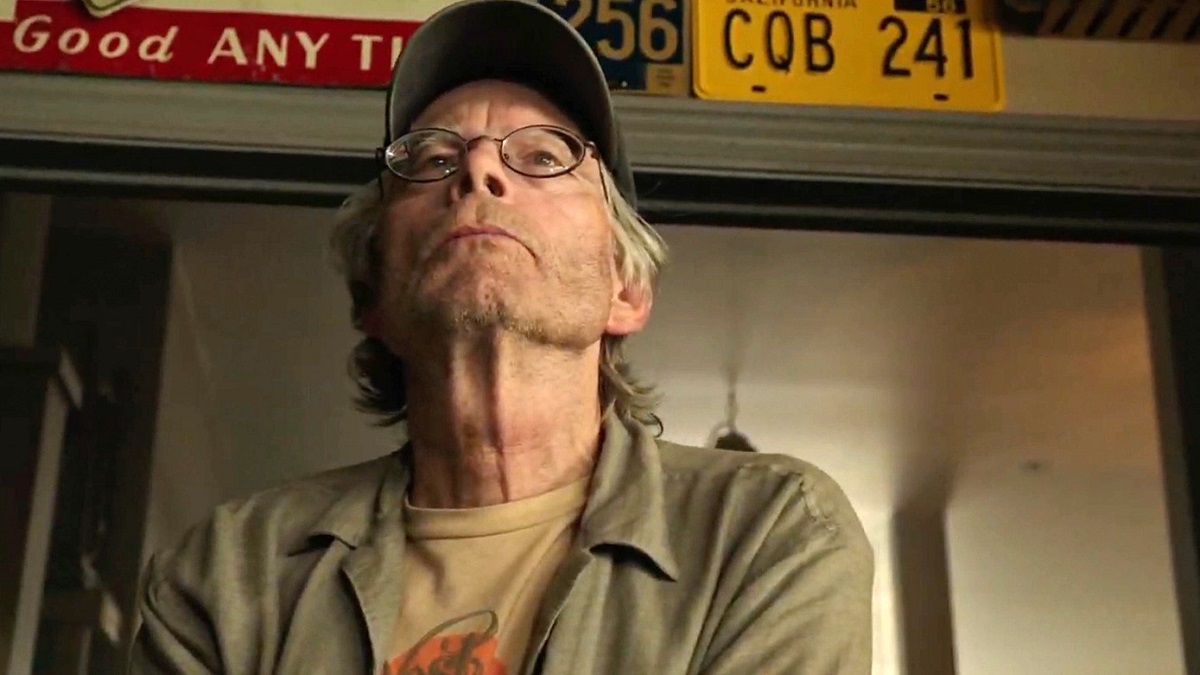 As well as being an undisputed icon of the horror genre, Stephen King has gone on to win plenty of additional fans for his reliably strong Twitter game, which often sees him either sharing his thoughts and musings on the most random things imaginable, or vocally blasting people and opinions he doesn’t agree with.

One of his most regular targets is unsurprisingly Elon Musk, with the Tesla chief and Twitter owner regularly finding himself in the King of Horror’s firing line, even if taking a shot at the boneheaded ramblings to emerge from the social media monolith’s new overseer is hardly a difficult target to hit.

Either way, Musk has been up to his old tricks again, pitting Twitter against Instagram in a battle to find out which platform makes people the most miserable. One makes people angry and the other causes depression according to the Iron Man 2 guest star, but King knows exactly where he stands on the matter.

It’s nothing if not a strange “either/or” scenario, seeing as there’s a thousand different emotions other than anger and depression, and even someone as brazen as Musk should realize that it isn’t strictly limited to the two. Then again, Twitter has become even more of a hellscape than usual under his stewardship – with King admitting he’s planning to leave eventually – so perhaps he’s trying to fit in as many entirely well-deserved digs as possible before he rides off into the social media sunset.

We’ll miss him when he departs, but let’s hope he goes out swinging.