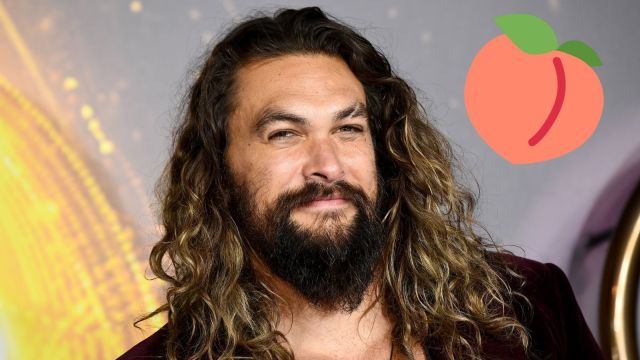 Jason Momoa is trying to prove that he really is the king of the sea through his latest social media post. The Aquaman actor showcased a series of photos of his recent fishing trip, only to shock the internet with what he wore when he reeled in his latest catch.

Momoa released a series of photos on Instagram, which starts as your generic “gone fishing” post. But as you go through the gallery, viewers can see what seems to be Momoa wearing a loincloth as he reels in his catch of the day. But Momoa’s body and fish isn’t the only thing fans got to witness. If you look carefully at the video, you might get a glimpse of Momoa’s exposed “backside” due to the gusts of winds.

Fans commented on Momoa’s post as they thirsted for more photos and videos of the actor’s fishing activities in his loincloth. Some have also admitted that they didn’t focus on the fishing content in this post. Instead, their eyes locked onto Momoa’s “buns.”

It’s unclear if Momoa exposing his backside was intentional or not. Whatever it was, fans wanted more as Momoa isn’t ashamed of people viewing his body on the internet.