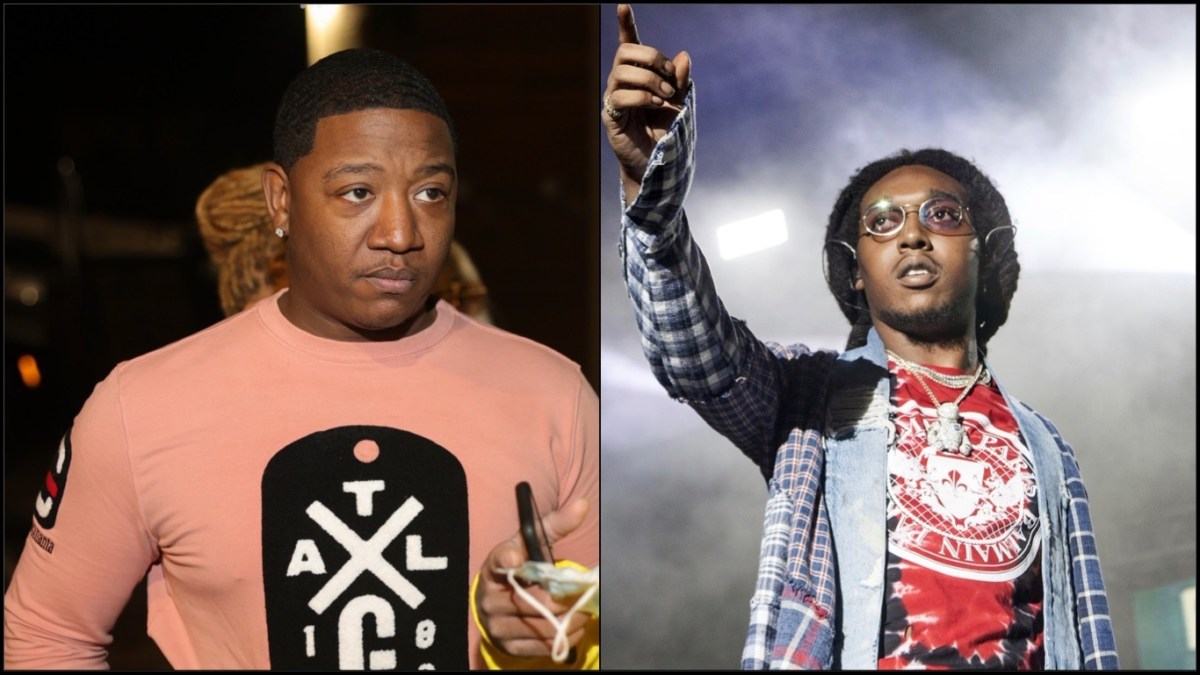 On Nov. 1, The 28-year-old was fatally shot outside a bowling alley in Houston, Texas, following a party. News outlets reported that the event occurred roughly around 2:30 a.m. at 810 Billiards & Bowling Houston after a dice game Ball’s uncle and fellow group member Quavious “Quavo” Marshall was allegedly playing with other partygoers.

Things took a tragic turn when an alleged heated argument transpired, and an unidentified person began shooting, hitting Ball, who was described as an innocent bystander, several times and killing him instantly. According to People, on Nov. 2, the medical examiner revealed that Ball passed away after sustaining “gunshot wounds” to his head and torso and ruled his death a homicide.

One month later, the Houston police department announced that they had arrested a lead suspect in Ball’s murder, a man named Patrick Clark. When Clark was apprehended, it was alleged that the 33-year-old tried to leave the country and go to Mexico. The reason why cops were able to track down Clark was because he was caught on camera shooting his gun with one hand and holding a wine bottle in the other. The authorities were then able to obtain his fingerprints on the bottle that was left at the scene.

On Dec. 28, during an interview with Vlad TV, Yung Joc claimed that the Houston police department solved Ball’s murder much sooner than they told the public. The “It’s Going Down” lyricist disclosed that the authorities didn’t say anything at the time because they wanted to be sure that the person they arrested was guilty of the crime. While indicating that the cops knew the information the same night the shooting happened, Yung Joc said,

“Here it is two month later. You think the police just found the wine bottle. They just got the footage of the bottle of wine that had Pat’s (Patrick Clark) fingerprints on it allegedly. Nah they solved that the same night. But they probably had to get all the eggs in that basket to figure it out. Cause sometimes it’s like a secret indictment, by the time the people pick you up, you already guilty. They don’t even have to prove it.”

Although it is unclear when Ball’s murder trial will begin, Clark is still in jail with a $1 million bond.