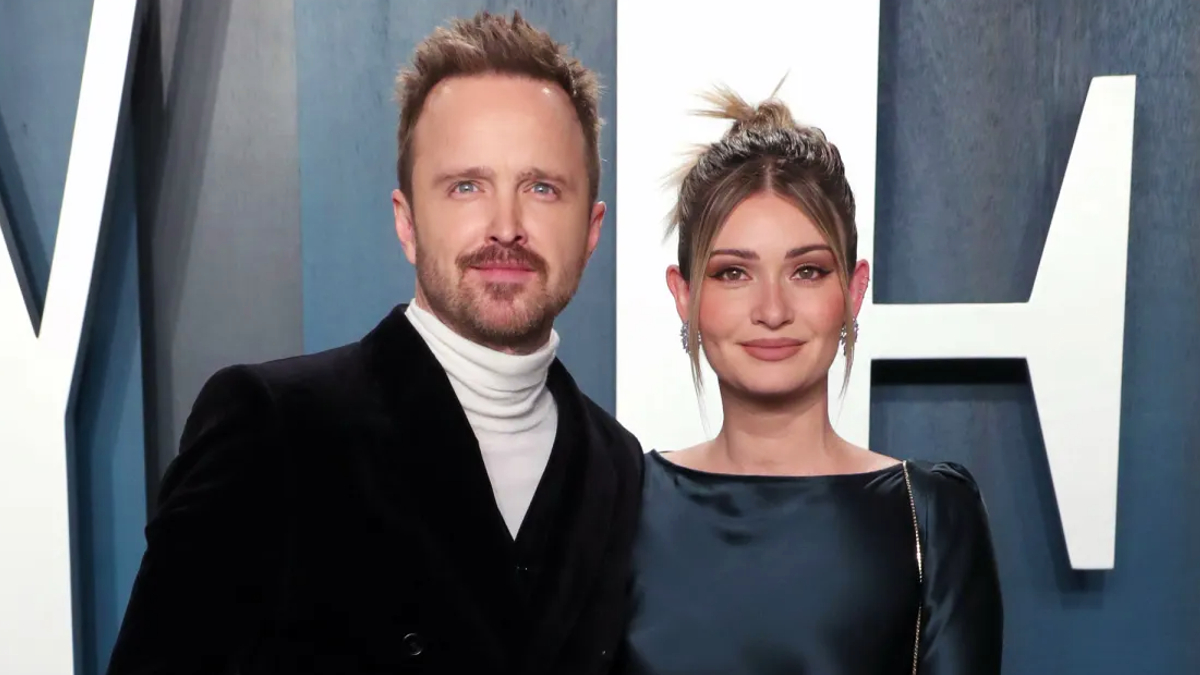 There has been a rising interest to know more about our favorite celebrities. Apart from usual pastimes, and dating lives which account for a substantial proportion of popular curiosity, there is one aspect that has attracted tremendous tabloid attention and fan following. This is none other than the celebrity baby names.

Hollywood is not alien to some of the high-profile celebrities choosing quite unconventional names for their children. We have been introduced to the increasing gossip and bewilderment which emerged and heightened with Kim Kardashian deciding to name her daughter North.

Other well-known members of the fraternity include Gwyneth Paltrow, Elon Musk, Aaron Paul, Kylie Jenner, and countless others. While the arrival of a celebrity’s child leads to numerous speculations about their names, many famous folks from within and outside the industry decided to change their kids’ names after their unsatisfactory first attempt.

Thus, these changes have acquired quite a big position in the realm of entertainment gossip among many others. Saying so, let’s have a look at a few celebrities and shine some light on their decisions to change their children’s names.

One of the most popular and once-richest siblings of the Kardashians has been targeted a lot for changing her son’s name. On Feb. 2, 2022, Jenner and Travis Scott welcomed their son who they initially named ‘Wolf.’ On Feb. 11, Jenner announced her son’s name as ‘Wolf Webster’ on her Instagram story.

It was not until a month and a half later that the couple decided to change the name. On March 21, they officially announced that their son would not be called ‘Wolf’ anymore. Jenner took to Instagram to communicate the message to her fans where she wrote, “FYI our son’s name isn’t Wolf anymore. We just really didn’t feel like it was him”.

In the episode of The Kardashians which aired on Sep. 28, 2022, she spoke on the subject where she said, “Then, we had to sign the birth certificate, or they would register him without a name or Social Security number. So, I felt the pressure to choose a name. We put Wolf Webster at the time and right after I signed the birth certificate I thought, “what did I just do?”

The couple hasn’t filled us in on their son’s new name, who is still recognized as ‘Wolf,’ but fans certainly are looking forward to the revelation.

Amy Schumer and her husband Chris Fischer welcomed their first child, Gene, in 2019. It was not until a year later that they decided to revisit and transform their son’s middle name for good. Her son, whose name was Gene Attell Fischer (a nod to the comedian Dave Attell,who was also Schumer’s friend), was replaced with Gene David Fischer.

Schumer gave the reason for the same in one of her podcasts in 2020, where she mentioned that the name was altered because it sounded inappropriate. She said, “So do you guys know that Gene, our baby’s name, is officially changed? It’s now Gene David Fischer. It was Gene Attell Fischer, but we realized that we, by accident, named our son ‘genital.’ Gene Attell sounds like genital.” Hence, the name ‘David’ was added instead as it is also her husband Chris’ middle name.

Tesla owner and the recent CEO of Twitter Elon Musk and his former girlfriend, the Canadian singer Grimes, had their first child in 2021. The duo still occupies the topmost position for choosing the most unusual name for their son which was X Æ A-12. However, it was short-lived, as the former couple decided to change the name to X Æ A-Xii replacing the number 12 with Xii resembling the Roman numerals.

The reason for the change hasn’t been elaborated except that the previous name on the birth certificate would not be accepted as valid by the state of California, which does not recognize symbols, numbers, or Roman numerals on birth certificates. This was also the reason for choosing Xii instead of XII as the suitable replacement.

After the Grey’s Anatomy star Caterina Scorsone had her daughter with her ex-husband Rob Giles in 2020, she took to Instagram to announce her name. “Arwen is here,” she wrote and publicly announced her child’s name. However, this didn’t last long as the couple had a change of heart regarding the name Arwen, which led them to switch it to her middle name, Lucinda.

The mother of three took to Instagram to let her followers and fans know about the decision where she wrote, “I love my baby. I love books. By the way, we went with what was her middle name. Lucinda. “Lucky” for short.”

The 49-year-old Bad Moms star, Kathryn Hahn has also made her mark on the list of switching their children’s names. In November 2022, both Hahn and her husband Ethan Sandler filed documents in the court in Los Angeles requesting a name change for their children, Leonard Sandler, 16, and Mae Sandler, 13.

As per the reports by TMZ, the couple filed a petition to add Kathryn’s last name ‘Hahn’ as their middle name. Thus, their children would now be called Leonard ‘Hahn’ Sandler and Mae ‘Hahn’ Sandler. The reasons behind this decision have not been disclosed yet, but it is possible that the parents wanted their names to be somehow present in their children’s lives.

In February 2019, the Teen Mom star Catelyn Lowell had her third child, a daughter with husband Tyler Baltierra, whose name they revealed to be Vaeda Luma, a nod to a character, Vada from one of the 1991 coming-of-age comedies.

However, this wasn’t the initial choice for the couple, who had settled on naming their child Tezlee in a December 2018 episode of Teen Mom OG. At the last minute, Lowell backed out of the decision.

Speaking on the subject, she said, “Everytime someone would say Tezlee, we would cringe! It just wasn’t sitting with us as it did at first. Tyler told me about the name Vaeda and I fell in love with it! It’s from the movie My Girl, which is a movie Tyler showed me years ago.” Lowell and Baltierra are a family of six and welcomed their fourth child in 2021, who they named Rya Rose Baltierra.

The Breaking Bad star has also followed in the footsteps of his celebrity cohorts after he decided to switch his eight-month-year-old son’s name from Casper Emerson to Ryden Caspian. It was a joyous occasion for Paul and his wife Laura to welcome their son in March and took to Instagram to display his love for his newborn child.

He wrote, “My little man. Ryden Caspian Paul. So happy you are out in this world you beautiful boy you. I promise to make you proud little guy. We have been absorbing this baby boy for the last month and feel it’s time to finally share the news of his arrival. We love you endlessly.” Initially, the couple named their son Casper Emerson Paul, which went on to become his official moniker.

However, that’s not how Paul chose to address him, as on numerous public occasions, he used Ryder Caspian to refer to his son. A month after Casper’s birth, he appeared on the Jimmy Kimmel Live, where he called his son Ryder while revealing the identity of the godfather, who is none other than his former co-star Bryan Cranston. In November, the couple officially filed a petition to change his son’s name to Ryder Caspian and use ‘Paul’ as his last name.