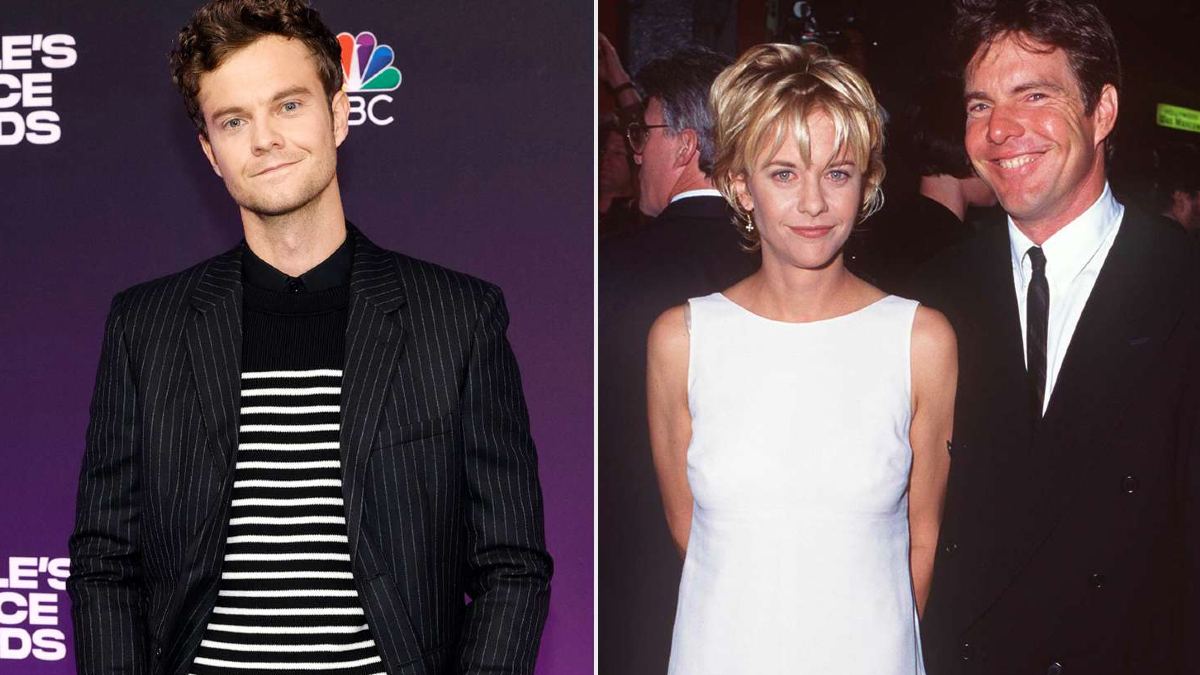 Hollywood has always served as a hub for new talent from various walks of life, with some of the superstars having no privileged background at all. Leonardo DiCaprio, Sarah Jessica Parker, Johnny Depp, and Brad Pitt, to name a few, all came from so-called ‘ordinary’ backgrounds.

However, this isn’t the predominant trend, as some of the industry’s familiar names have affluent parents or family members who had already left their mark in Tinseltown. These include superstars Angelina Jolie, Gwyneth Paltrow, Hailey Bieber, Emma Roberts, and countless others.

Adding to these well-known names is a popular celebrity whose success has made him a household name. This is none other than The Boys star Jack Quaid. With the immense success of the Prime original series, Quaid, who plays central protagonist Hugh “Hughie” Campbell Jr., has won the hearts of millions of the series’ fans owing to the show’s popularity and his brilliant on-screen performance.

The actor has also starred in Scream (2022), the fifth installment in the late Wes Craven’s iconic horror franchise. He plays Richie Kirsch, boyfriend of the primary female protagonist and the franchise’s new final girl Sam Carpenter, played by Melissa Barrera.

Even though it seems like Jack has made a name for himself in the acting world, many fans are probably unaware of his familial background, especially his superstar parents. Let’s get to know more about them.

As it turns out, Quaid is the son of two of the most popular actors in Hollywood. His father is the famous Dennis Quaid, who rose to fame after starring as Mike in the 1979 popular movie Breaking Away. He went on to star in quite a few well-known films such as The Long Riders, All Night Long, The Parent Trap, and The Day After Tomorrow, to name a few.

Meanwhile, Jack’s mother, Meg Ryan, was the most recognizable face of the 1990s rom-com scene, starring in movies such as Sleepless in Seattle, When Harry met Sally and You’ve Got Mail. Having such famous parents often poses challenges to the success and credibility of their children, however.

They are usually regarded as “nepo babies“, products of nepotism who barely have to work hard for fame for, well, obvious reasons.

The Boys star has often been labeled as such, of which he seems to be aware. This is due to his shunning any insinuation about his parents’ contribution to his success. That doesn’t mean that he hasn’t been considerate and grateful to his parents for supporting his career in acting. On this subject, he told People:

“It’s lucky that I got to grow up saying, ‘Hey I want to be an actor’ and they understood that. I didn’t grow up in a house that didn’t quite understand what that meant or a house that would tell me, ‘Oh that probably isn’t the wisest choice you should have a backup plan.’ Like, I had the privilege, and I was lucky to have people that understood what that meant and supported me going into it”.

Quaid also highlighted the challenges that he has had to overcome in the world of acting, but specifically stated his refusal to take help from his parents. In the same interview, he said:

“They don’t really give me advice. I’ve never asked them, ‘How should I perform this scene?’ The way that this business works is so much different than the way that it worked back then for them, I’m experiencing some things for the first time, like working on a movie set during COVID”.

Jack’s father also came forward and confirmed his decision to venture into the acting world without any parental support. He mentioned that he tried to get Jack some help to begin his career, which the Scream star refused. In his interview with Kelly Clarkson on the The Kelly Clarkson Show, he said, “My agent wanted to represent him and he said, ‘No, I want to do it on my own,’”.

As he’s strongly establishing his mark in Hollywood, We hope to see more of Quaid in the upcoming projects.