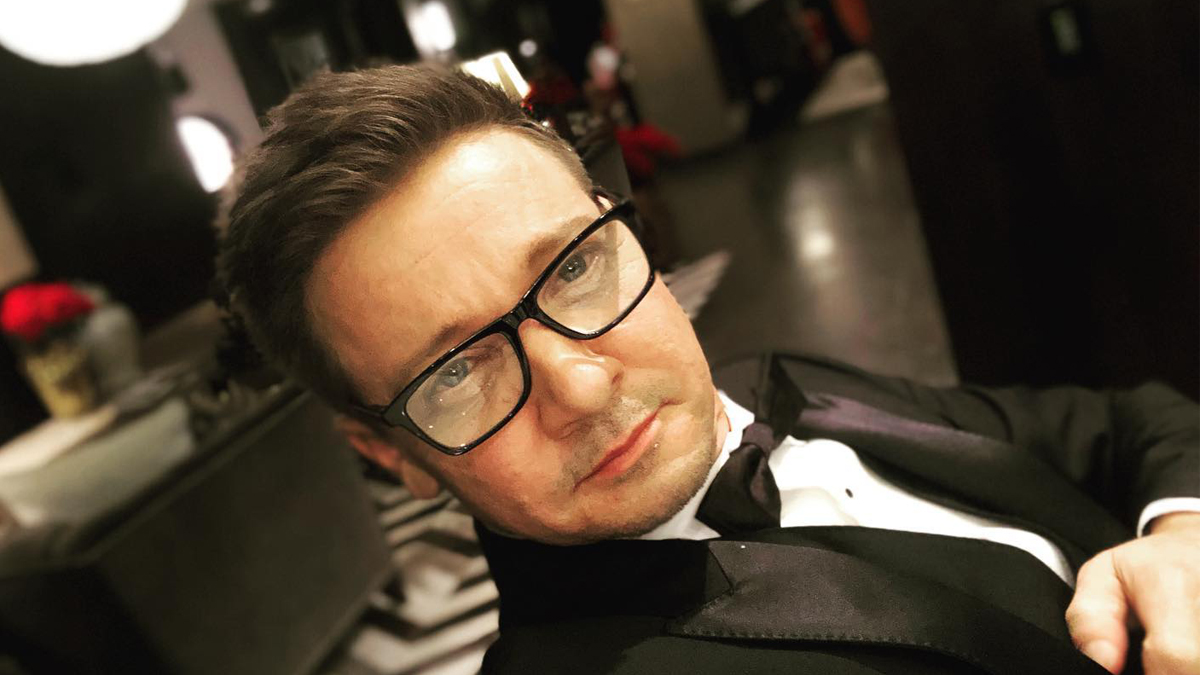 Jeremy Renner has reportedly been released from the hospital following the New Year’s Day accident that left him with blunt chest trauma and orthopedic injuries. Renner sustained the injuries after being ran over by his PistenBully snow plow while helping clear roads near his vacation home in Reno.

With rumors circulating about the 52-year-old Hawkeye star’s recovery, Renner took every opportunity to update his worried fans from his hospital bed, remaining upbeat and even posting a video about his “spa day” in the ICU.

While the full extent of Renner’s injuries is still unknown, the Mayor of Kingstown star plugged the season two premiere of the hit Paramount Plus series on Jan. 13. The crime thriller about corruption in Kingstown, Michigan, is Paramount’s most-watched series since 2018.

Renner being released from the hospital less than three weeks after what sounded like a horrific accident is sure to be a good sign of recovery. Maybe he really is a superhero.