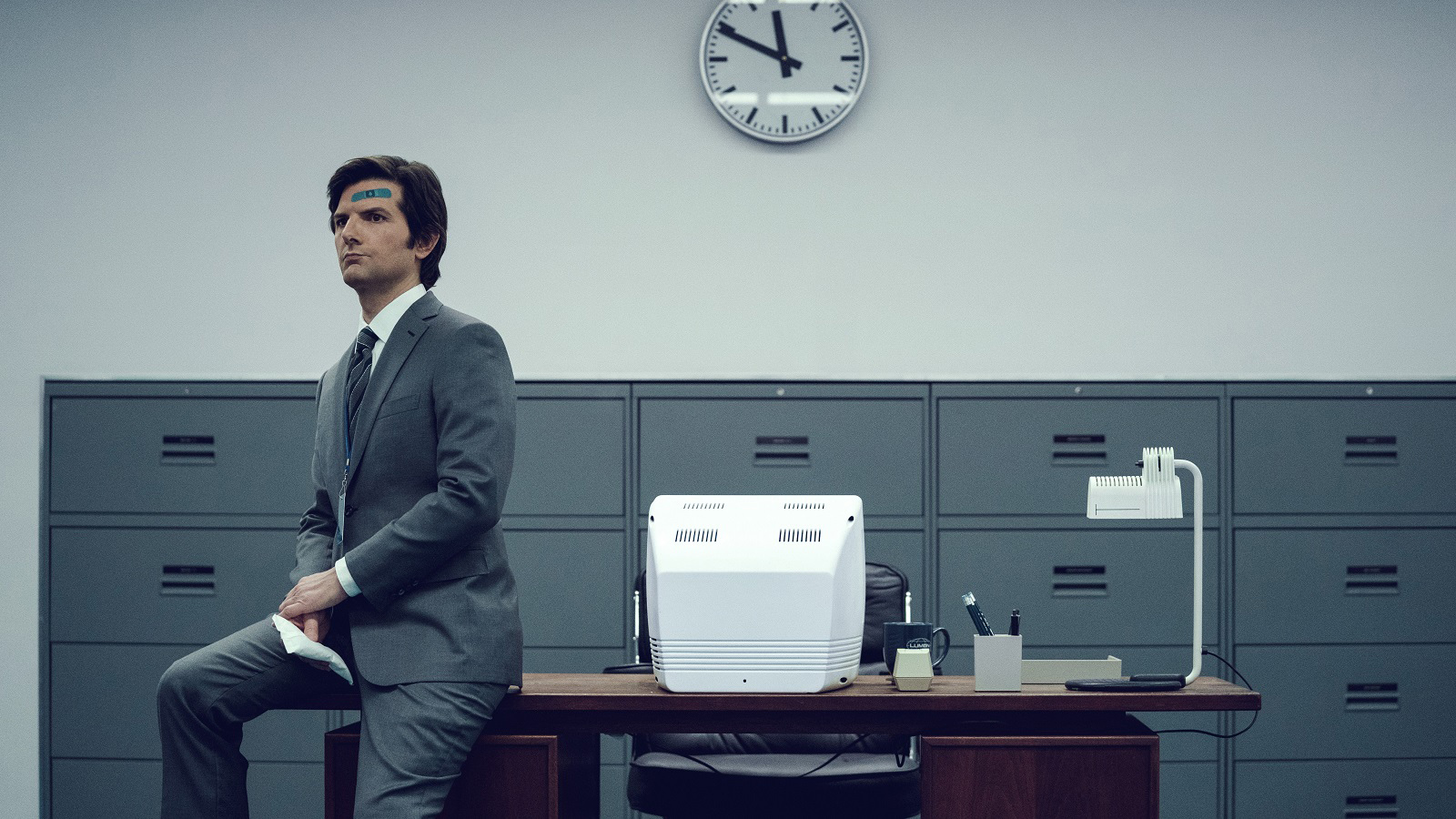 Ben Stiller was overjoyed at this year’s Comic-Con convention as he found out that there were people who actually enjoyed his show, Severance.

Stiller said during a panel during the convention that he was surprised that real people enjoyed the show and was excited to see people who wanted to talk and know more about it. He later thanked the audience for coming out and watching their panel.

“…And so to actually like see that there are real people who loved the show and actually, enough to come out and want to talk to us. Thank you, this is so exciting for all of us!”

The show’s creator, Dan Ericson, told the audience at the panel that he frequently visits Reddit to see what the fans have been saying about the show. He also claimed that their fan interactions and interest were both “rewarding” and “challenging” as he prepared to write for season 2.

“I was just on [Reddit] everyday for a while because it is kind of addicting. It’s really interesting to see what [fans’] theories are. But eventually I had to pull back a bit. It’s just that thing of infinite options and at some point, you have to commit to what you’re doing. There’s an infinite amount of paths that we could take, so I really enjoyed it, but have had to back off in recent weeks.”

In addition to a Q&A panel, the show also had an interactive booth where guests could experience what it’s like to work for Lumon, the company featured in the show.

Severance is a psychological thriller series on Apple TV and was created by Dan Ericson and directed by Ben Stiller and Aoife McArdle. It’s about a workplace that requires employees to have their work memories separated from their real-life ones, creating two separate characters in one person. The workplace was designed so that none of their co-workers meet in the outside world. However, that changed when an ex-coworker reached out to one of the employees in the outside world for help, and their latest hire threatened to harm herself as she wanted to quit.

Season 1 of Severance is now available to stream on Apple TV.