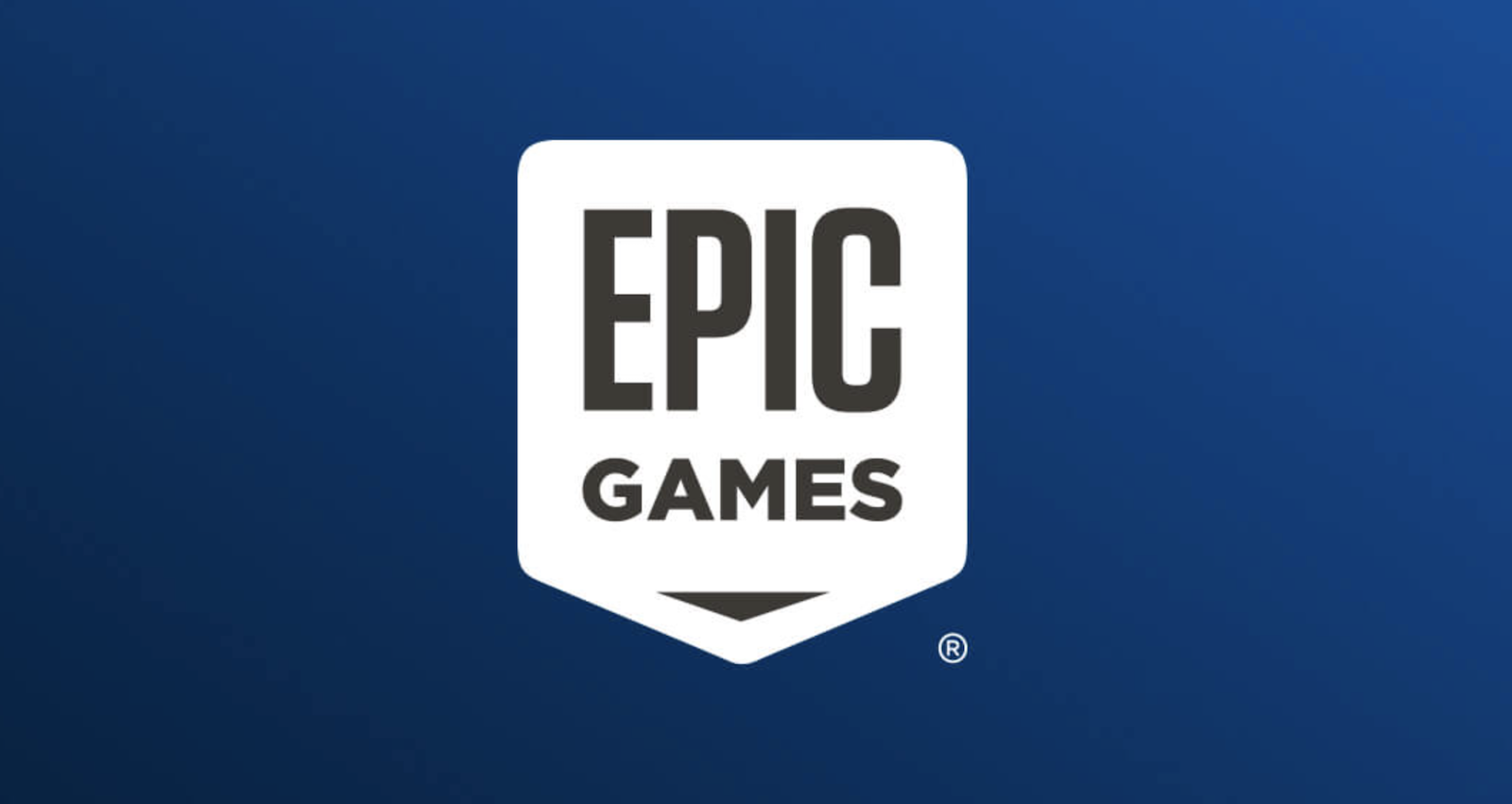 Epic Games has announced that it will be collaborating with Xbox to donate Fortnite profits towards humanitarian aid for Ukraine.

A statement from the game developer outlined that this initiative will start on March 20 and finish on April 3. Purchases sold from real-life currency such as V-Buck packs, Fortnite Crew, and in-store purchases will count, though V-bucks purchases are excluded as it’s in-game currency.

In addition, Microsoft will also be donating their Fortnite net profits during this period.

Those on the support-a-creator program will not be affected and creators who want to donate are encouraged to partner up with an organization of their choosing.

Outside of its humanitarian work, Epic Games has recently increased its roster of acquisitions. Most recently, the company purchased digital music marketplace Bandcamp, marking an expansion outside of the gaming world.

Since the start of Russia’s invasion of Ukraine, plenty of game companies such as Electronic Arts and Microsoft have pulled their business from Russia. Other companies, such as The Pokémon Company and Hyper Hippo have pledged to donate funds in support of humanitarian aid and Ubisoft announced material support to their Ukrainian staff during this crisis.