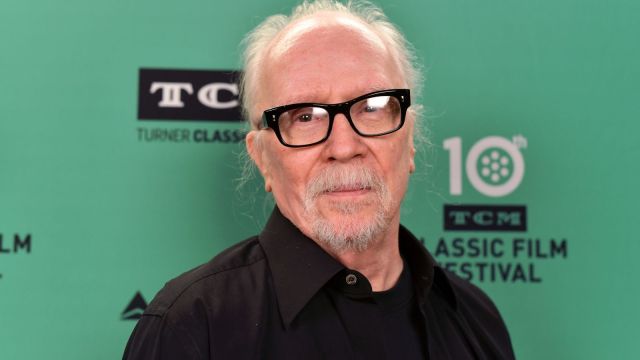 Acclaimed horror director John Carpenter has shared what video games he’s playing, and has given immense praise to one of the internet’s favorite punching bags.

Director of such cult classics as The Thing, Halloween, Big Trouble in Little Chinatown, and They Live is an avid gamer, and has previously shared his admiration for the interactive art form. But nobody would’ve expected him to be a hardcore player of Bethesda’s Fallout 76, which got shredded online when it was first released.

Speaking to The New Yorker on a myriad of topics, Carpenter really outed himself as the gaming aficionado that he is by talking about the games he’d been playing recently and Fallout is top of his list.

“I’ve been playing this game for quite a while. It’s called Fallout 76. The Fallout games are fun, it’s like a post-apocalyptic world. This game had a rough launch, with problems and bugs, but I really like it. There’s this incredible game called Horizon Forbidden West. Astonishing game.“

Fallout 76′s launch was a rough thing to watch. With so many glitches, bugs, marketing issues, and an overall air of cynicism, it’s remarkable how much it’s recovered. It was the Fallout franchise’s first attempt at a fully online game, and like most online games, required heavy stress testing.

Four years on, 76 has a dedicated fanbase and its place in the franchise is now more respected. Carpenter’s other pick was Horizon Forbidden West, a PlayStation 5 exclusive which has had glowing reviews. Curiously, both Horizon and Fallout are currently seeing streaming adaptations come their way.

Fallout is set to be produced by Amazon, meanwhile, Horizon is currently under the knife over at Netflix which recently saw their Resident Evil series canned after just one season (and barely a month on the service).