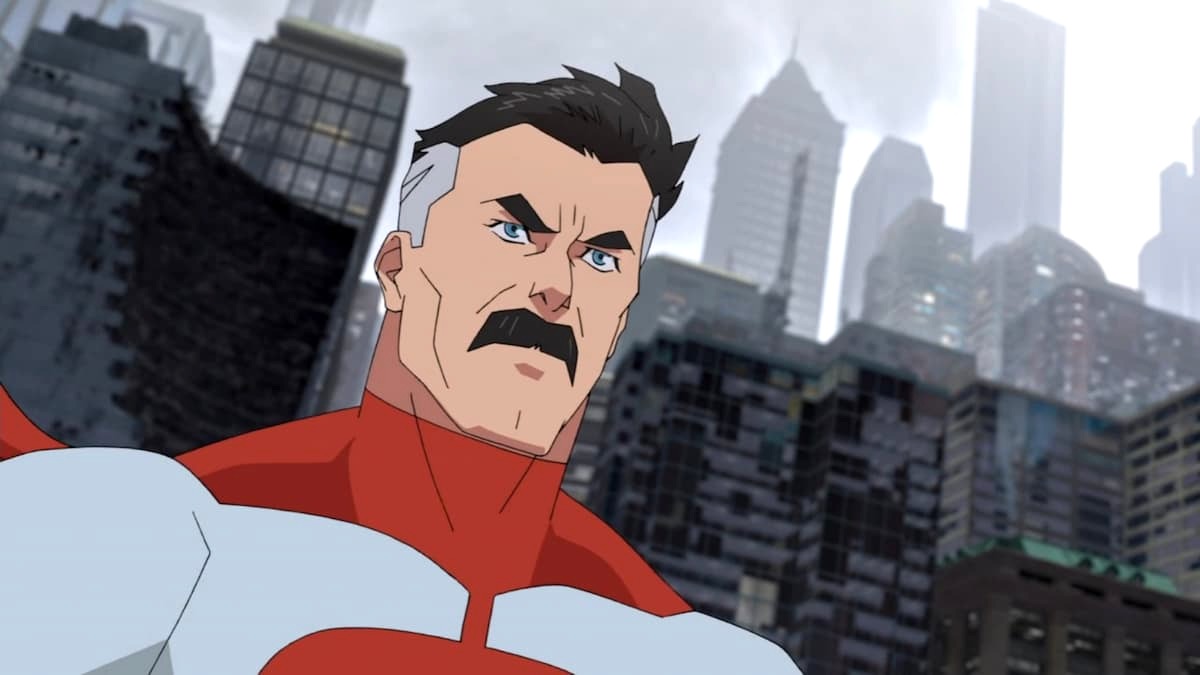 The following article contains spoilers for episode two of HBO’s The Last of Us.

It’s a big day for gaming news, as Robert Kirkman has revealed that Invincible has a future in video games, the reviews for Forspoken are out and they are not looking good, WWE 2K23 finally has a release date and the latest episode of HBO’s The Last of Us contained an easter egg for fans of the Uncharted series.

Read all about this and more in today’s gaming news roundup. But don’t worry if you have not watched The Last of Us yet as we’ve kept the spoilers until the end of the article.

According to the writer and co-creator of Invincible, Robert Kirkman, we could be getting an Invincible video game. Kirkman recently sat down to do an interview with ComicBook, where he said “There are so many cool things on the horizon,” in regards to Invincible’s presence in video games. His other famous intellectual property, The Walking Dead, has many video game adaptations, so it is only fair that the superpowered property is given the same treatment.

Forspoken reviews are out and reception is mixed at best

It is early 2023, and the first big game has been released with Forspoken from Square Enix. It has received mixed reviews, currently sitting at 68 on Metacritic. Most reviews, and public opinion, seem to call out what they think is poor dialogue. Unfortunately, the combat did not receive much praise either.

Our review of the game by David James, painted a nice picture of Forspoken, praising the movement over everything else, saying “Simply moving through Athia is exhilarating, with the fluidity and speed of Frey’s motion feeling genuinely dreamlike.” You can review WGTC’s full review of Forspoken here, and you can play it on PlayStation 5 and PC now.

Only a few months in advance, the release date for WWE 2K23 has been announced for March 17, 2023. They have also revealed which wrestler will grace the cover and fans might have trouble seeing him because it is no other than John Cena. The 2K Showcase mode will focus on Cena, just as the previous entry in the franchise, WWE 2K22, focused on Rey Mysterio.

There are three modes to pre-order, the Standard Edition, Deluxe Edition, and Icon Editions. You can view exactly what will come with each pre-order here. With the series receiving backlash in the past over not focusing on the quality of the games in favor of yearly releases, it will be interesting to see how this game shakes out. WWE 2K23 will be released on March 17, 2023, on PlayStation 4, PlayStation 5, Xbox Series S, Xbox Series X, Xbox One, and PC.

A streamer is attempting to beat Elden Ring with her mind

Channeling Professor Charles Xavier of the X-Men, a streamer is using her mind to beat Elden Ring. Perrikaryal has hooked herself up to an EEG reader, and when it detects thought she attacks in the newest FromSoftware game. However, every other action is performed via a controller input.

Of course, this is not the first time someone has attempted to beat the game in an unorthodox way, as another streamer previously used a dance pad, although Perrikaryal has not managed to find as much success with the EEG reader. However, we do wish her good luck. You can read more about it in our story here.

There were previous reports that The Last of Us stars Pedro Pascal and Bella Ramsey, who play Joel and Ellie respectively, did not play the games before they filmed their roles for the show. In the latest episode of the companion podcast for the HBO series, director Neil Druckmann revealed why they suggested not playing the games to get a better feel for their roles. Spoilers for episode two to follow.

When Tess reveals her bite in the second episode, Pedro Pascal flinches away from her, because she might be infected and that is his instinct. Druckmann pays attention to this moment, as one that was created by Pascal for the series and one that does not exist in the original game. They were encouraged not to play the games because Druckmann did not want them to copy Troy Baker and Ashley Johnson’s performances. You can read more about Druckmann’s comments here.

In the second episode of HBO’s The Last of Us, Naughty Dog fans might have caught a small easter egg referencing one of PlayStation’s greatest games, Uncharted 4: A Thief’s End. You do not really get a clear glimpse at it, but the lighter Tess uses to blow up the horde at the end of the episode is the same lighter as Sam Drake’s in Uncharted 4. Neil Druckmann directed the episode, and he was also one of the co-directors of Uncharted 4, so it was a nice touch.

According to Druckmann’s tweet, the production team made two lighters, giving one to the voice actor of Sam Drake, Troy Baker. Of course, Baker is known for being the actor who brought Joel to life in The Last of Us video games. Let’s hope that is not the last time we get an easter egg to a Naughty Dog game, maybe Ellie could find a plush toy of Crash Bandicoot. You can watch The Last of Us on HBO Max as it airs Sunday nights.

Check back tomorrow to read all the latest in gaming news.