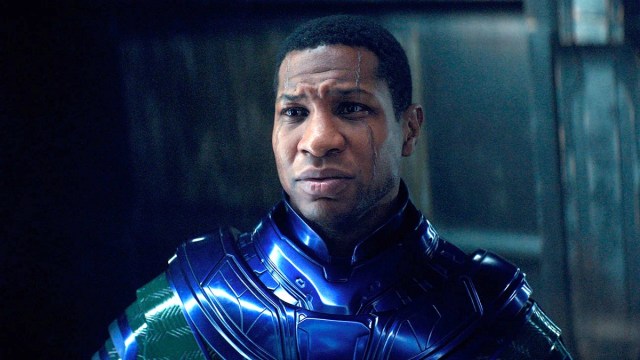 Phase Four of the Marvel Cinematic Universe has come under regular fire for being the franchise’s most disjointed and disconnected round of storytelling yet, but if the Ant-Man and the Wasp: Quantumania theorists prove to be correct, then the kickoff to Phase Five is poised to finally start bringing everything together at last.

The MCU’s post-Endgame slate has been flitting between new adventures for familiar faces and setting the stage for the next generation of superheroes to lead the shared mythology into the future, and it’s two newbies who’ve been pinpointed as pivotal figures in the overarching narrative of not just Quantumania, but the build to Avengers: The Kang Dynasty and Secret Wars, too.

The post-credits scene of Shang-Chi and the Legend of the Ten Rings established that the titular artifact was of mysterious inter-dimensional origins, and fans noticed that there were rings present in the Ant-Man 3 teaser.

A pair of Reddit threads have been piecing together what we know to posit that Kang sent the rings through space and time to establish them as beacons so he’d know exactly when and where to begin his multiversal takeover – and it also ties spectacularly neatly into the reasons why not only The Wreckage of Time has been heavily rumored as the title of Simu Liu’s solo sequel, but why Destin Daniel Cretton was tasked to helm the fifth Avengers movie.

On top of that, Kamala Khan’s bangles that acted as the driving force behind Ms. Marvel have time and space-hopping powers, which is exactly the methodology the self-proclaimed conqueror would aim to have at his disposal. If another theory regarding Loki‘s Sacred Timeline also turns out to be right on the money, then Quantumania may have inadvertently dropped enough breadcrumbs to lead those brave enough to dive down the rabbit hole right to the conclusion of Phase Five.