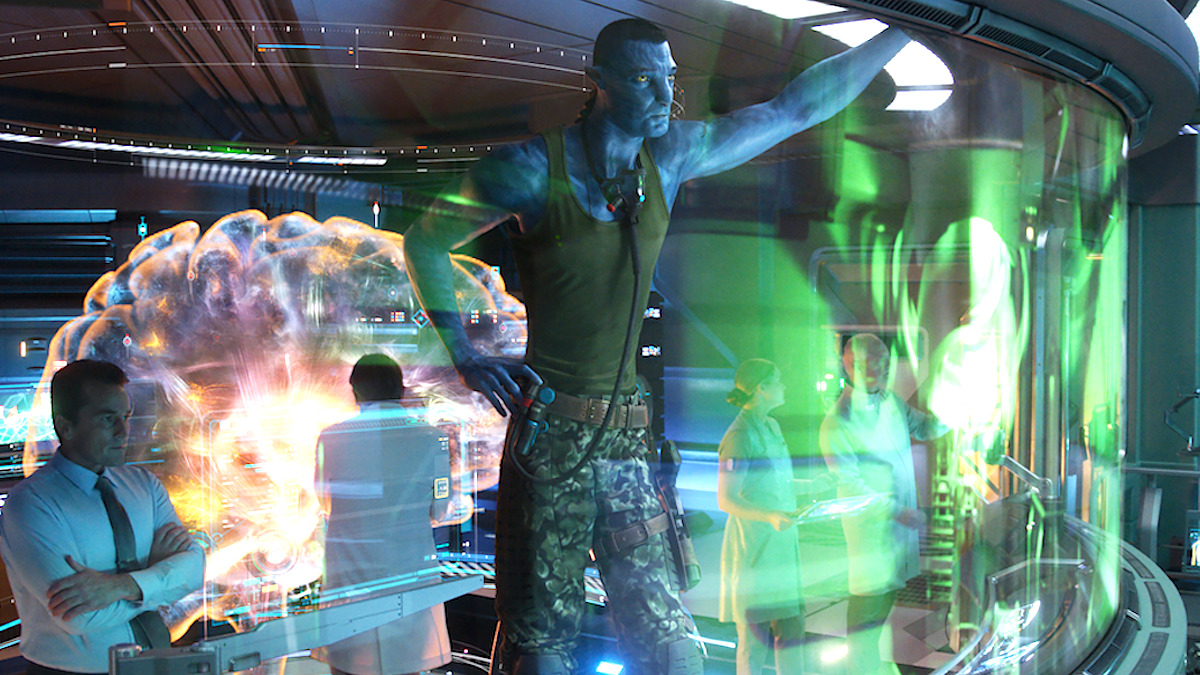 After a decade-long wait, Avatar: The Way of Water is out to the delight of James Cameron fans and giant blue kitty lovers everywhere. It is making some money, sequels are planned and one actor says he knows his character’s complete fate in them.

Miles Quaritch portrayer Stephen Lang makes the comments about his villain in a new article published by Digital Spy. He has read all of the in-can scripts through to the envisioned fifth movie, says he is giving nothing away and, while this may impact other actors, Lang says he is not skillful enough to make sure what happens next alters his performance in the moment on a single film.

“So, I know everything that happens to Quaritch. I give nothing away to say that Quaritch is running throughout, because [James Cameron] said that. I want to just be as honest and authentic within the framework of what we’re trying to achieve at that moment.”

Later in the piece, the 70-year-old adds they would debate about what certain things meant or whether they could use them later when shooting the sequel. He also adds his character has been changed from the first film and those changes can baffle him a bit.

“He still is the source of conflict. But he’s also something else again, as he becomes part of the landscape. He becomes part of Pandora, in a way, and that operates on him in very confusing ways.”

Avatar: The Way of Water is in theaters now and has made more than $800 million since its debut. It has a 78 percent positive rating on Rotten Tomatoes as of this story’s filing and a third sequel has a release date of Dec. 20, 2024 for the moment. After it, the final planned entries in the franchise James Cameron is deeply devoted to are planned for December 2026 and December 2028. While ambitious, they are not guaranteed as of yet as Cameron has said the second and third films need to make their money first.