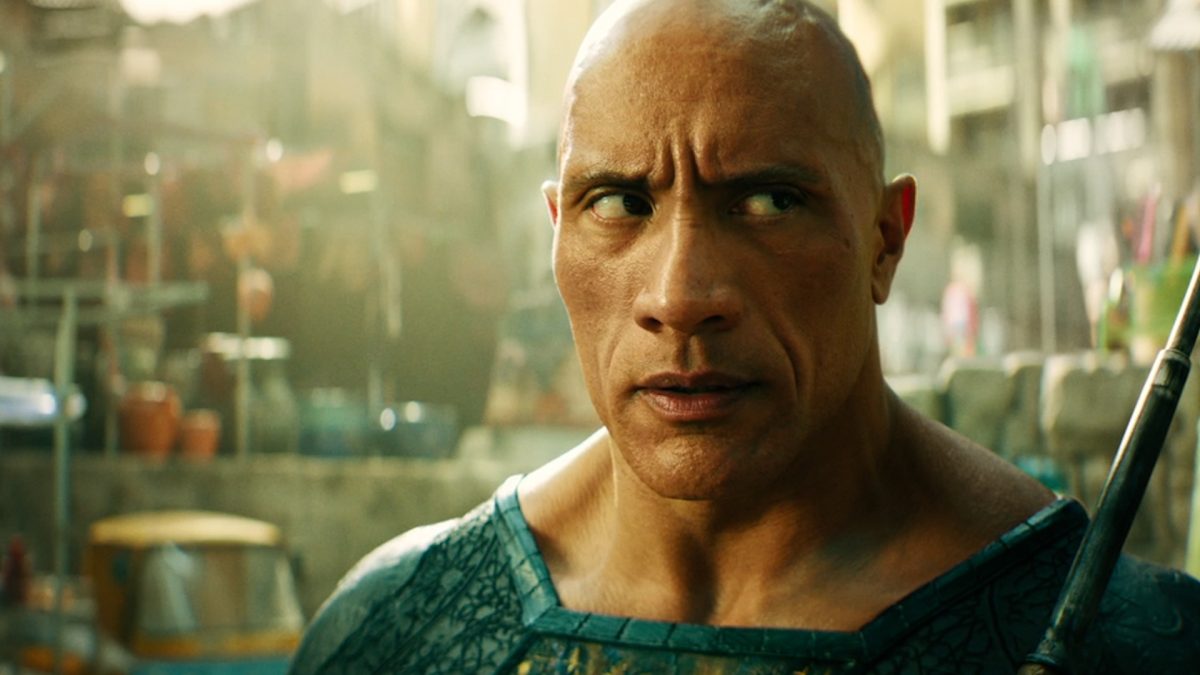 Oh, Black Adam. Never before has a DC movie promised so much only to fall flat on its face… And that’s really saying something, considering this is a recurring problem for this franchise. In the run-up to the fall blockbuster’s release, Dwayne Johnson went all in on promising that his DC debut would change “the hierarchy of power” forever. Unfortunately, all it did do was underwhelm at the box office and raise our hopes for a Henry Cavill Superman return that never came.

But while the movie itself may have instantly aged like milk, as it set up a new direction for the DCU that has already been aborted, it seems this surprisingly prophetic promo did a much better job at predicting the future. Albeit accidentally. As pointed out by @NebsGoodTakes, this Black Adam promo gains a whole other meaning in light of James Gunn and Peter Safran wiping the whole of the SnyderVerse Justice League off the board.

“When you think of the DC legends,” Johnson states in the promo, in which he’s standing in front of some graphics of the Justice League’s logos. “You think of them.” As he’s done talking, his eyes then briefly flash with Black Adam’s electric energy as the logos burn up.

Obviously, the intention at the time was to indicate that Teth-Adam was tougher than the JLA, but now this couldn’t serve as a better visual for the way the heroes have been toppling like dominoes in the wake of DC Studios’ restructuring. Not only is Cavill’s Kal-El gone for good, Wonder Woman 3 has been cancelled and Jason Momoa is apparently set to swap Aquaman for another franchise role (Lobo?).

Ben Affleck’s Aquaman 2/The Flash return is still in limbo, meanwhile, but Gunn is keen to work with him elsewhere. Curiously enough, only controversy magnet Ezra Miller remains standing (or sprinting) as Barry Allen. Although fans predict he won’t last for much longer either.

Only Doctor Fate could’ve predicted this turn of events.