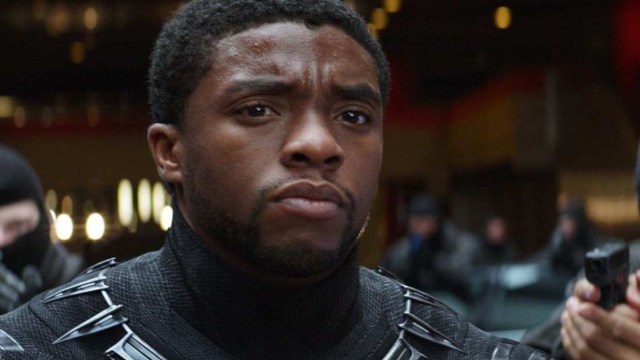 With the premiere of Black Panther: Wakanda Forever now behind us, critics have been quick to afford it ample praise, but it’s far from universal, and, for fans, the debate about continuing on with a character whose original iteration was retired due to the death of Chadwick Boseman is heating up online for the umpteenth time.

The most important distinction to make, of course, is that recasting Chadwick Boseman isn’t possible. As one Twitter user so succinctly describes, recasting real people isn’t a practice Hollywood relies on (yet, at least), but T’Challa, as a fictional character, is fair game.

Another says doing so is not insensitive as some claim. Instead, they point out that the family of Boseman has given approval to do more with the character, and, though he did not specifically say so before his death, Chadwick did feel the role was not just for him.

Later, someone else adds it is important to have the character because of what he represents to those who resemble him most in the audience. Essentially, while Marvel has a number of Black characters, only one is a king with the regal level this brings out front.

Then, for a parent, the primary concern is for those who draw the most magic from these movies. She says while her daughter is excited, she does worry about breaking her heart if something is not done to restore the character to prominence later in the series.

Black Panther: Wakanda Forever opens Nov. 11. It is being touted as one of the best MCU films in years, has had those behind the scenes defending the decision to not replace Boseman, and will mark the long-awaited introduction of Namor to the franchise, too.