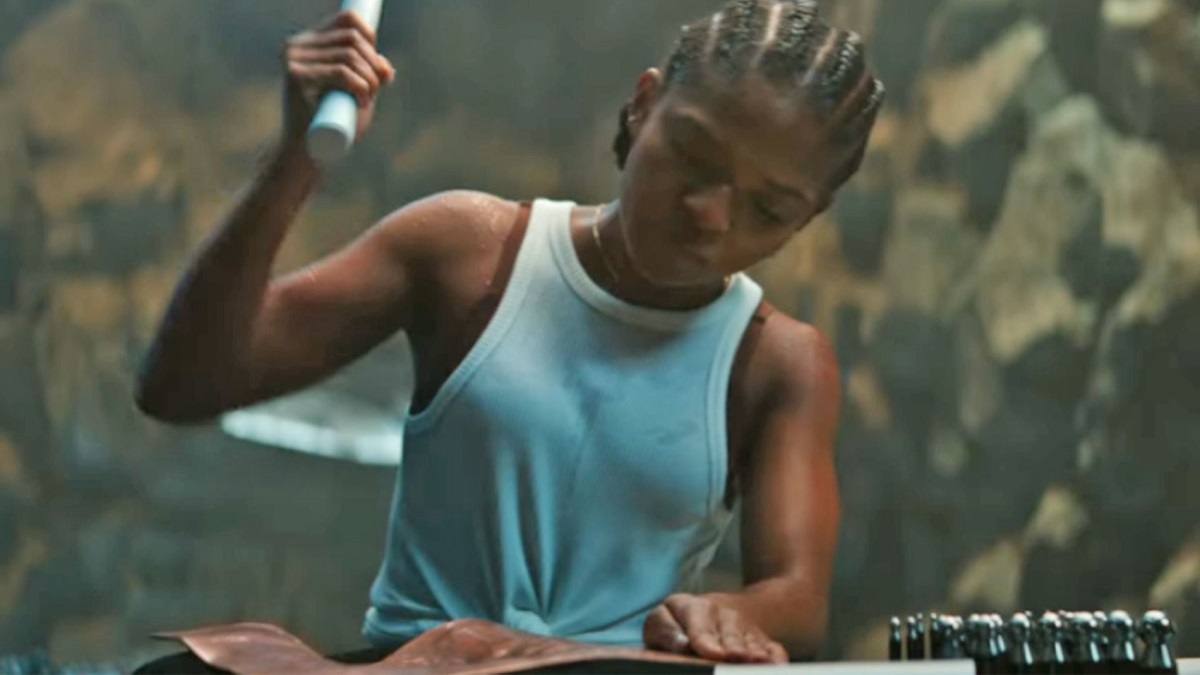 Black Panther: Wakanda Forever is now less than two months away, and fans are beginning to get hyped. The teaser trailer showcased dazzling visuals as we saw Wakanda in mourning after the death of T’Challa, with trouble on the horizon in the form of Namor and his invading Atlantean forces.

Bubbling away under all this is the introduction of Dominique Thorne’s Riri Williams/Ironheart. In the comics, Williams is inspired by Tony Stark and designs her own armor, eventually gaining Stark’s stamp of approval for her success as a superhero. Naturally, the MCU version will tell a different version of that story given that Stark isn’t around anymore, but the broad strokes should remain the same.

We’ve already gotten a taste of how Riri will look, but we may now know her full Wakanda Forever design thanks to these promotional shots of her Marvel Legends figure. The images were posted on Reddit and are getting a very positive reception. Check it out:

Fans are over the moon, with the top-voted reply describing it as “one of the coolest suits I’ve ever seen”. Others deem it “kickass” and say it’s going to look “insane” on the big screen. Some identify clear anime influences, saying it looks like EVA Unit 2 from Neon Genesis Evangelion or a hardsuit from Bubblegum Crisis 2040. Wakanda Forever director Ryan Coogler is noted for his love of Japanese animation, so it’s possible he had a hand in inspiring Ironheart’s design.

It’s also telling that this is visually distinct from Stark’s armor and doesn’t appear to have an Arc Reactor embedded in the chest. This suit is also quite different (and apparently more advanced) than the armor we saw in the set pictures from the Disney Plus Ironheart show, which may confirm that this will be an origin story set before the events of Wakanda Forever.

Whatever the case Black Panther: Wakanda Forever arrives on Nov. 11, so we’re hoping for a new trailer soon showing Riri Williams in action.