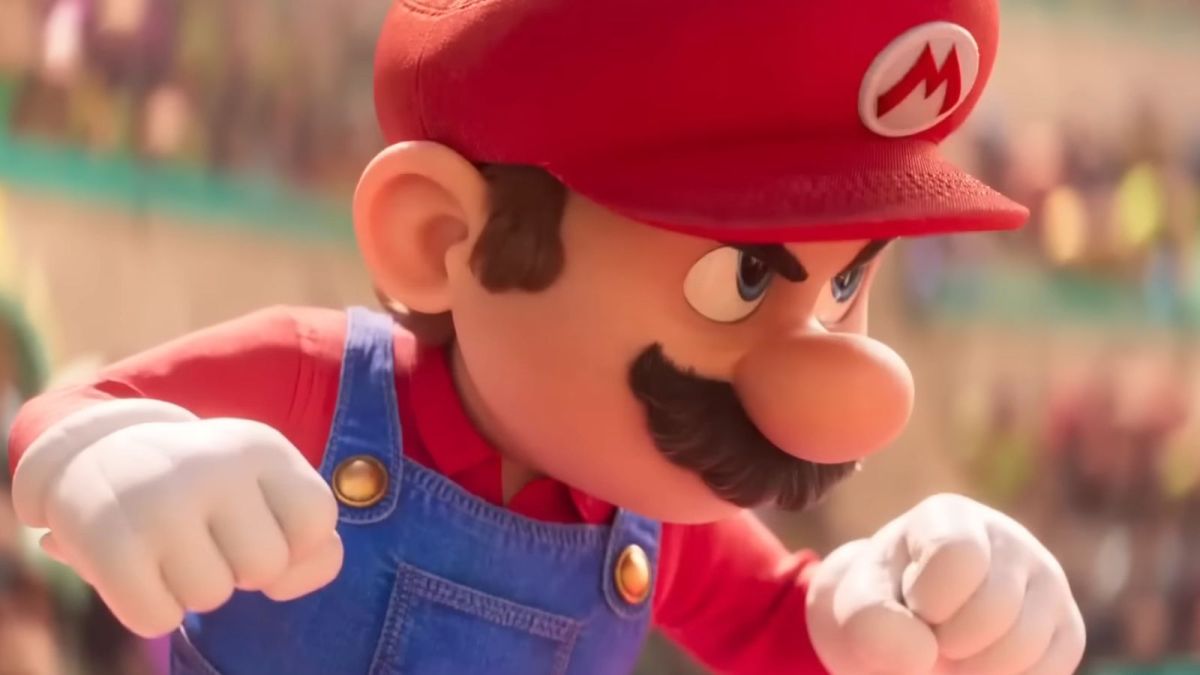 It’s been reported previously that the other language dubs of The Super Mario Bros. Movie were deemed superior compared to the English dub. While fans continue to dunk on Chris Pratt for his performance of Mario, another huge star will be entering the ring to claim the title of the ‘best Mario performance.’ This time, it’s a highly recognized professional voice actor from Japan.

Nintendo published an official press release, announcing that The Super Mario Bros. Movie will receive a Japanese dub. At the moment a trailer featuring the Japanese voices has not yet been released, but fans are already keen to hear what these characters will sound like.

So far, only five names were announced in the press release. They are Mamoru Miyano (Death Note) as Mario, Arisa Shida (Little Witch Academia) as Princess Peach, Tasuku Hatanaka (Yu-Gi-Oh! Zexal) as Luigi, Kenta Miyake (My Hero Academia) as Bowser, and Tomokazu Seki (Steins;Gate) as Toad.

Miyano has an extensive list of credits in huge anime titles. He voiced Light Yagami in the original Death Note anime series in 2006. Not only that, but he also voiced Riku in Kingdom Hearts, Rin Matsuoka in Free! Iwatobi Swim Club, and is currently the voice actor of Ultraman Zero in the Ultraman series. His name is huge in the Japanese entertainment industry and is beloved by fans worldwide.

But before everyone gets all excited to see this guy on-screen, Miyano’s casting met with a similar response to Pratt’s when he was announced to take on the lead role.

Just like Charles Martinet, who was the original voice actor for Mario, Toru Furuya voiced the iconic plumber in every Super Mario anime adaptation. According to MyAnimeList, Furuya voiced Mario since 1986 in Super Mario Bros.: Peach-Hime Kyushutsu Dai Sakusen! and would continue to voice the character until 1991.

Does this mean that we’re going to have another “Chris Pratt situation,” wherein Miyano would be heavily criticized because “he’s not the original Mario?” Very unlikely, especially due to his extensive list of credentials. But we will find out soon once the Japanese trailer for the film is released. From there, fans can judge if a professional and highly recognized voice actor could do a better job than Pratt.

The Super Mario Bros Movie will be released on April 7, 2023.