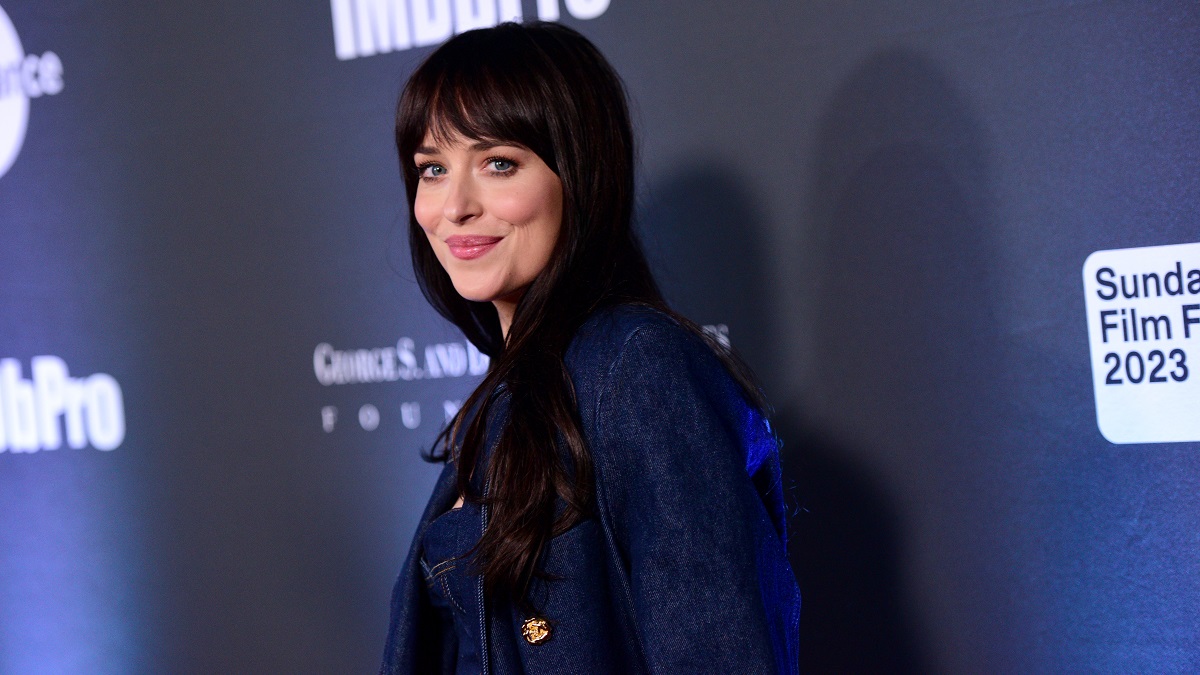 For almost 20 years, audiences have been conditioned to expect the worst when they see Sony’s name attached to a comic book adaptation, so S.J. Clarkson’s Madame Web faces an uphill battle to win over the doubters.

Sure, the first two installments in the Venom series may have combined to net upwards of $1.3 billion at the box office while being rapturously received by fans, but they’ve proven to be an aberration so far. After all, we’re talking about the same studio that bungled two Spider-Man franchises, and saw fit to release Morbius into theaters twice.

The upcoming slate hasn’t generated much fervor, either, with the announcement of the environmentally-friendly Kraven the Hunter, Bad Bunny’s El Muerto, and Donald Glover’s Hypno-Hustler generating eye-rolls as opposed to enthusiasm. Can Madame Web buck the trend? Star Dakota Johnson hopes so, but she did reveal to Variety that she found herself unprepared for the start of shooting.

“I don’t think you can be prepped to go into anything like that, but I learned so much.”

If the rumored plot details turn out to be true and Madame Web really is a spin on The Terminator set in Sony’s Spider-Man Universe, then our curiosity would be well and truly piqued. The shared sandbox hasn’t given us much reason to feel confident, though, but maybe that’ll make the multiversal caper a surprising breath of fresh air when it arrives in February of next year.

Either that, or we’ll have to suffer through yet another underwhelming superhero blockbuster from the studio that can never seem to get it right.