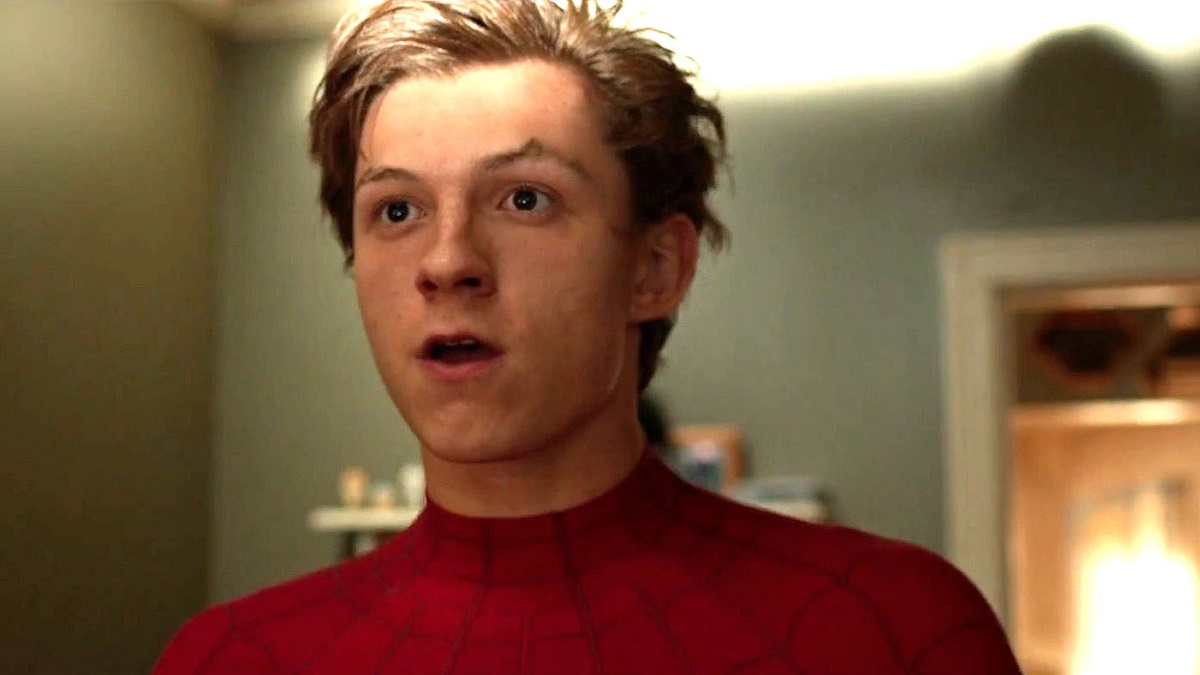 The recent trailer for Spider-Man: Across the Spider-Verse was a jaw-dropping tease for what’s sure to be a worthy sequel to one of the greatest comic book adaptations ever made, but fans have constantly found themselves wondering why Sony can’t seem to do the same when it comes to the studio’s live-action Marvel universe.

Venom and sequel Let There Be Carnage may have been huge box office successes, but neither was showered in what could justifiably be called critical acclaim. Morbius speaks for itself on any number of levels, while the buzz surrounding Kraven the Hunter, Madame Web, spinoff streaming series Silk: Spider Society, and especially El Muerto hasn’t exactly been of an overwhelmingly positive variety.

And yet, the news arrived yesterday that exceedingly obscure and disco-inspired Spider-Man villain Hypno-Hustler was getting a blockbuster of his very own, with none other than Spider-Man: Homecoming and Ultimate Spider-Man star Donald Glover set to star and produce.

On one hand, folks are thrilled to see Glover make a splash in the superhero genre after his Marvel Cinematic Universe cameo went nowhere, but questions are understandably being asked about the decision-making process at Sony.

Of course, this is far from the first time the studio has found itself coming under fire for calls that could best be described as questionable, but we nonetheless live in a timeline where El Muerto and Hypno-Hustler will be the stars of superhero movies with award-winning musicians in the title roles, which is nothing if not a uniquely bizarre development.