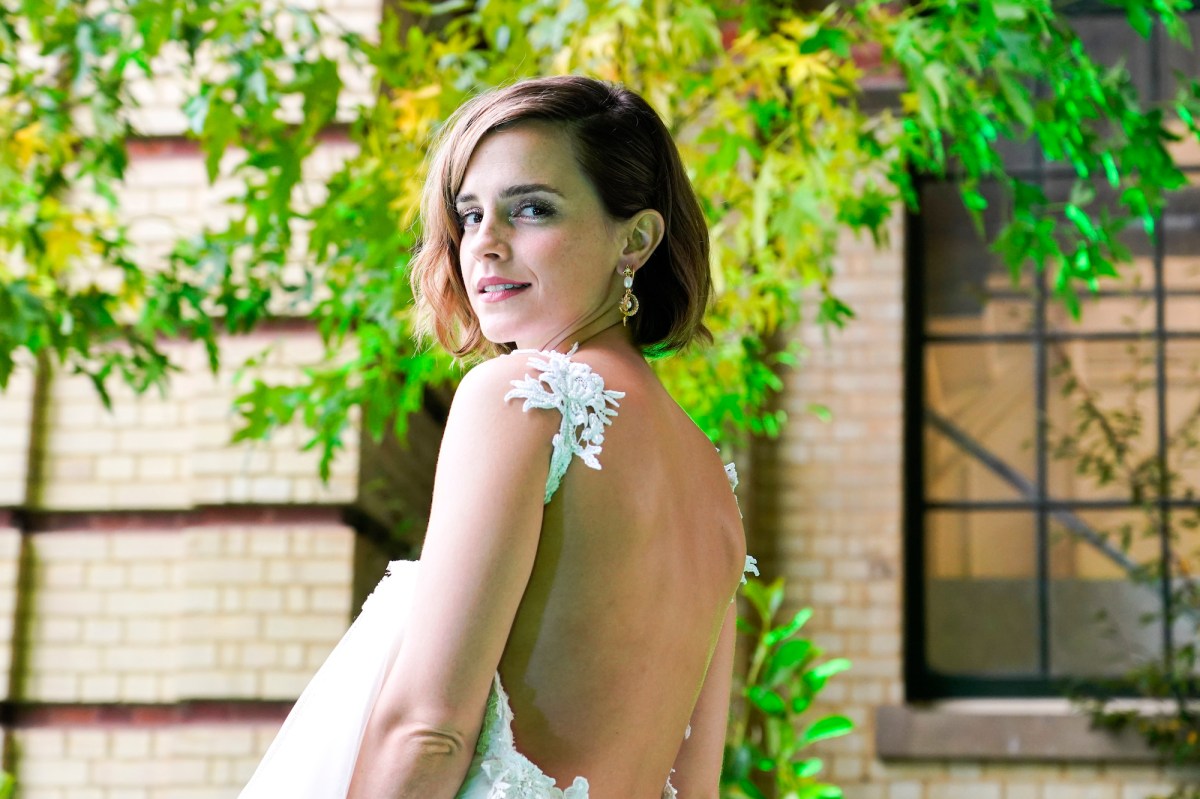 Last November marked the 20th anniversary of the Harry Potter movie franchise, and this unbelievable milestone that made an entire generation feel ancient was celebrated on New Year’s Day with the release of a Wizarding World reunion special on HBO Max. Return to Hogwarts saw much of the cast, including leads Daniel Radcliffe, Rupert Grint, and Emma Watson, get back together to reflect on the decade-long experience of making eight of the most beloved films of all time.

The special turned out to be hugely emotional for fans, so it’s hard to fathom just how much it must’ve affected the cast themselves to reunite with the people they grew up alongside after so long. Emma Watson opened up to Vogue about her feelings on making the special. She stated that it was “intense” to have such “intimate” moments filmed live, but overall she was “happy” with how it turned out.

“It was emotional and also intense to have such an intimate moment so closely watched,” Watson said. “Mostly I was just so happy to have a mediator who could ask us these questions and get to be part of seeing how differently – and similarly – we had processed things. I love that we remembered different things.”

Watson understands that making eight movies in a castle is not a normal experience and says actually going back to the set was, “like heaven, honestly. I am just so happy they still exist! Most film sets are torn down the minute a scene is finished.”

It must’ve been particularly “intense” for Watson as the actress opened up more than most in the special, revealing much about her personal experiences making the Potter movies that we hadn’t heard before. For instance, she discussed the deep friendship she shares with co-star Tom Felton, which began with a childhood crush and came clean that she was close to walking away from the role of Hermione Granger partway through the series.

On a lighter note, Emma Watson was also involved in a hilarious goof in the special, as a snap of a young Emma Roberts was mistakenly used in the reunion in place of a photo of Watson. After she joked about it on social media, the blunder was removed, and a fixed version of the Return to Hogwarts film can now be streamed on HBO Max.